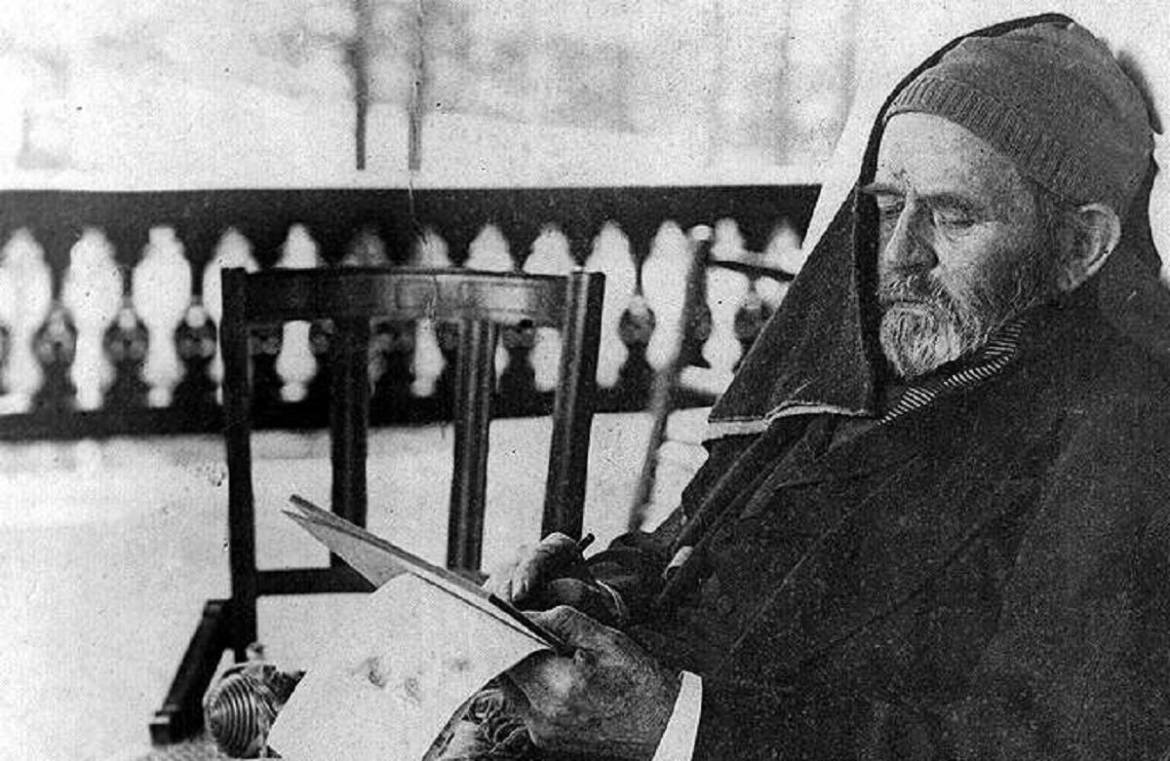 There is a famous photograph of Ulysses S. Grant, sitting on the porch of his home in upstate New York on an obviously very cold day in 1885, writing his memoirs. He appears a forlorn figure.

He is in a rush, cranking out as many as 50 pages a day, even as he is suffering greatly from the throat cancer that eventually spreads to the rest of his body. He is in a hurry because con-artists have taken him for his life savings, and the only way to ensure his family’s future is to complete this manuscript so that his friend Mark Twain can publish it.

He finishes on July 18, and, five days later, he dies. His Memoirs — which focus heavily on his experience in the Civil War and not at all on his presidency — are a best seller, netting his wife Julia more than $420,000, or about $10 million in today’s dollars.

Out of copyright today, the book, reprinted by many publishers, still sells. I am partial to the carefully prepared and artfully presented 1990 Library of America edition, edited by Mary and William McFeely.

In addition to the memoirs themselves, the McFeelys offer more than 200 pages of Grant’s letters as well as 20 heartbreakingly clear-minded notes that the former President, by then speechless, wrote to his doctors during the final month of his life. In his last note, Grant writes:

“I do not sleep though I sometimes doze off a little. If up I am talked to and in my efforts to answer cause pain. The fact is I think I am a verb instead of a personal pronoun. A verb is anything that signifies to be; to do; or to suffer. I signify all three.”

The voice in that note — precise, direct, straight-forward — is the same voice that the reader encounters in the Memoirs which, to my mind, is the best autobiographical work ever by an American — better than all others because it not only provides an insight into the soul of its writer, but, even more, gives an in-depth look into the heart of the greatest cataclysm this nation has ever undergone.

Grant is writing as an observer and a participant to some of the most pivotal events in U.S. history — even more, he’s writing as a central actor and as, arguably, the most significant military figure of the Civil War. Confederate General Robert E. Lee is hailed, especially by Southerners, as a battlefield genius, but it was Grant who was most responsible for winning the war for the North.

The Grant who is on display in the Memoirs is a man of fortitude, tenacity, creativity and, perhaps surprisingly, humility. Consider this scene in which he meets with one of his top aides, Gen. Philip Sheridan, about an upcoming campaign:

“When Sheridan arrived I asked him if he had a map showing the positions of his army and that of the enemy. He at once drew one out of his side pocket, showing all roads and streams, and the camps of the two armies. He said that if he had permission he would move so and so (pointing out how) against the Confederates, and that he could “whip them.” Before starting I had drawn up a plan of campaign for Sheridan, which I had brought with me; but, seeing that he was so clear and so positive in his views and so confident of success, I said nothing about this and did not take it out of my pocket.”

“I kept right on”

A humble hero? That, to my mind, is the key to Grant. He succeeded — and the Union succeeded — because he had a brilliant military mind and was in no way vainglorious. Consider this excerpt in which he tells of an attack that he made early in the war against the camp of Confederate Colonel Thomas Harris:

“My heart kept getting higher and higher until it felt to me as though it was in my throat. I would have given anything then to have been back in Illinois, but I had not the moral courage to halt and consider what to do; I kept right on.”

The camp turned out to be deserted, and Grant writes:

“It occurred to me at once that Harris had been as much afraid of me as I had been of him. This was a view of the question I had never taken before; but it was one I never forgot afterwards.”

The review originally appeared in the Printers Row section of the 8.21.16 edition of the Chicago Tribune.