Book review: “Your Friend Forever, A. Lincoln: The Enduring Friendship of Abraham Lincoln and Joshua Speed” by Charles B. Strozier with Wayne Soini

As 1840 drew to a close and during the first month of 1841, Abraham Lincoln was “crazy as a loon,” according to his law partner and biographer William Herndon.

For the second time in Lincoln’s life, his friends feared that he would commit suicide. They “had to remove razors from his room — take away all Knives and other such dangerous things,” recalled his friend Joshua Speed.

Twenty years later, in the White House, Lincoln himself referred to that time while discussing with Speed his pride at writing the Emancipation Proclamation, freeing slaves in Confederate-held territory:

At the time of his deep depression he said to me that he had ‘done nothing to make any human being remember that he had lived,’ and that to connect his name with the events transpiring in his day and generation, and so impress himself upon them as to link his name with something that would redound to the interest of his fellow man, was what he desired to live for. He…said with earnest emphasis, “I believe that in this measure …my fondest hopes will be realized.”

His most important friendship

No figure from U.S. history has been studied and analyzed and scrutinized as closely Lincoln. For instance, there was a book published in 1960, now incorporated into a website, that shows where Lincoln was and what he was doing on most every day of his adult life. We know that, as a young man, he could throw a cannonball farther than anyone else in New Salem. We also know that, up to and including his time in the White House, he suffered from constipation.

All that may seem like more information than anyone really needs to know. Yet, the voracious appetite of Americans for insight into Lincoln’s life is a measure of his importance as a national martyr and the greatest U.S. President. For a century and a half, succeeding generations have used Lincoln as the lens through which to see themselves.

In Your Friend Forever, A. Lincoln, historian and psychoanalyst Charles B. Strozier, author of the 1982 ground-breaking psychological portrait of the future president Lincoln’s Quest for Union, looks at the most important friendship Lincoln ever had — and how it helped cause and cure the suicidal depression that turned him temporarily “crazy as a loon.”

From 1837 through 1840, most of Springfield knew that Lincoln and Speed were the best of friends. After all, except when at work, they spent nearly all of their time together and even shared the same bed above Speed’s general store.

That shared bed has led some modern writers to speculate or even assert that the two men were homosexual lovers. The common bed, though, isn’t proof of anything, Strozier writes, since single men in that era, particularly in the newly settled portions of the country, often bunked together, even lawyers and judges riding the circuit.

Also in that room for much of the time were two other men in separate beds, one of whom was Herndon. An indefatigable researcher, Herndon was fascinated, among other things, by Lincoln’s sex life and possible liaisons with prostitutes. Lincoln, he wrote, had “terribly strong passions for woman, could scarcely keep his hands off them.”

Here’s the irony, however: After closely reading through the vast historical record, Strozier suggests that, far from being erotically wanton, as either gay or straight men, Lincoln and Speed were sexual naïfs, each terrified about how he might — or might not — perform on his future marriage night.

In late 1840, Lincoln broke off his engagement to marry Mary Todd and became deeply suicidal. Speed was one of only two friends who were permitted to take care of Lincoln during the crisis throughout January, 1841.

Over the last century and a half, many theories have been floated about the broken engagement and Lincoln’s despondency, but Strozier argues, as a psychoanalyst, that the cause was Speed’s plan to move back to Kentucky and out of Lincoln’s everyday life:

What mattered to Lincoln was the imminent departure of Joshua Speed. That threatened the ground of his being.

He writes that, as single men, attracted to but afraid of women, Lincoln and Speed leaned on each other as emotional supports, sharing deep feelings and deep fears in an intimate relationship. The two men “established the kind of empathetic bond that gives meaning to life and wards off despair.”  This may resonate more today at a time when, again, marriage is being put off or not sought and many young people find similar solace in intimate same-sex but non-sexual friendships.

Lincoln pulled out of this suicidal crisis and, a year later, found himself counselling Speed from afar as his friend prepared to marry in Kentucky and face the terror of the wedding bed.

Speed’s successful night with his new bride was cathartic not only for him, but also for Lincoln. It seems to have helped Lincoln grow beyond his own sexual fears, enough so that he and Mary Todd were again able to court and ultimately marry in November, 1842.

Lincoln was never again as depressed and suicidal as he was in early 1841, His friendship with Speed, complicated by geographic and political distance, was never again as intimate although both men remained trusting and loyal friends. Indeed, Lincoln even wanted Speed to join his Cabinet at the start of his first term. Strozier writes:

Lincoln, one might say, had moved on with life after 1842 in ways that no longer required the emotional presence of Speed for survival, but he never lost his abiding love for the man who in a very real sense saved his life and made it possible for him to realize his potential and make a mark that would live on the pages of history.

. American history was shaped nearly 180 years ago when the tall, thin, ambitious but uncertain 28-year-old walked into Speed’s store and struck up a conversation.

This review initially appeared in the Printers Row section of the Chicago Tribune on 5.1.16. 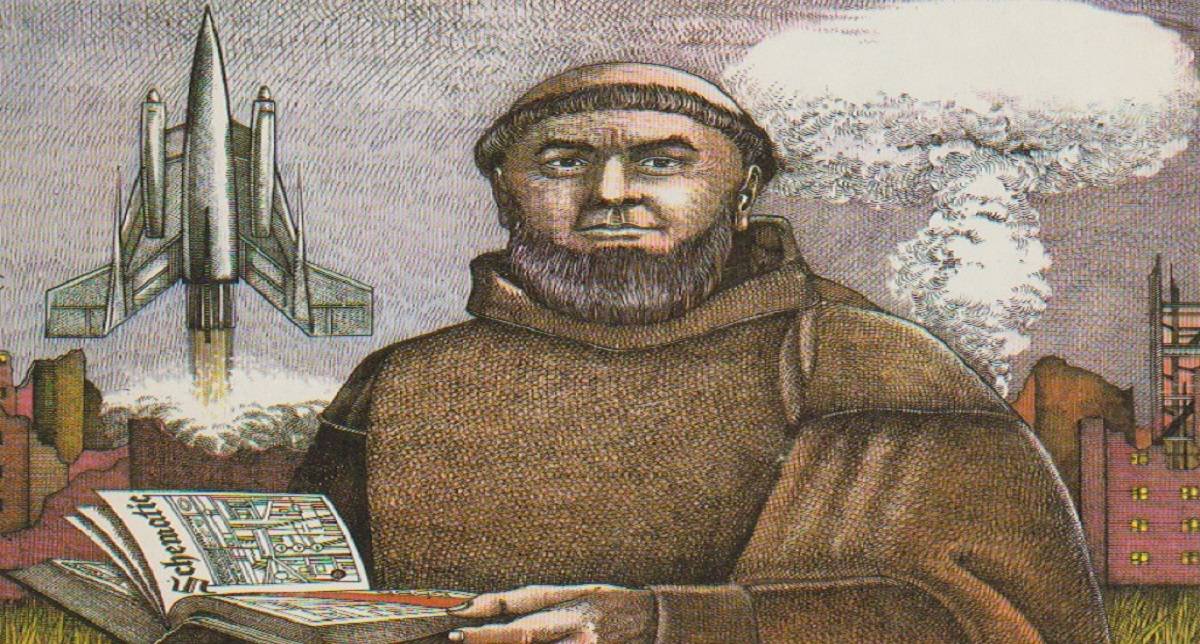