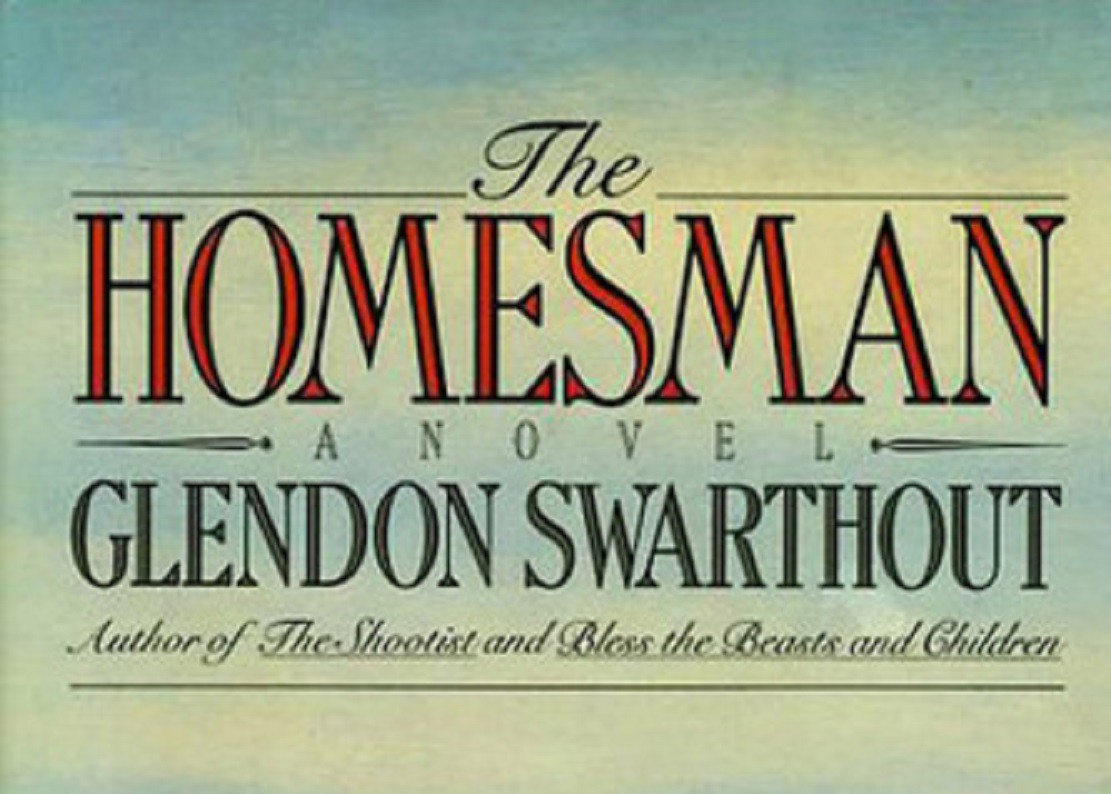 Through much of the 20th century, American movies acted as if sex didn’t exist. Oh, they’d hint at it, but film-makers feared being slapped down by those custodians of mainstream cultural mores, the censors.

Today, there are no censors, and sex and nudity are all over the screen. Now it’s God and religious faith that are missing in action.

Consider three excellent movies of the past year: Angelina Jolie’s Unbroken, Darren Aronofsky’s Noah and Tommy Lee Jones’s The Homesman. Each tells a compelling story with great skill and artistry, but each has a failure of nerve when it comes to confronting the reality of religious faith.

Unbroken, based on Laura Hillenbrand’s book, is the story of Louie Zamperini, an Olympian athlete who survives a plane crash and 47 days on a raft in the ocean only to land in a series of Japanese prisoner of war camps. He is shown praying to God on the raft, but a key element of the book is absent from the film — Zamperini’s post-war conversion by a young Billy Graham and his work with Graham in the evangelist’s crusades.

What’s omitted from Noah is God. Here, Noah (Russell Crowe) could be just another addled crank. Of course, he might look like another sort of crank if he were depicted in conversation with the Almighty. That, however, is an artistic challenge that Aronofsky decided to sidestep. Instead, his Noah is just a guy who gets a feeling — a real strong feeling — that he needs to build a boat.

Art is about complexity. Yet, American moviemakers routinely avoid the complexities of faith, out of fear of discomforting audiences. In other words, they self-censor.

This is especially clear in the hinge moment of The Homesman when removing God from the equation makes a character’s fateful action hard for the audience to fully fathom.

This film is based on Glendon Swarthout’s clear-eyed 1988 novel of the same name, and it follows the book’s story closely. Mary Bee Cuddy (Hilary Swank), a tough, 31-year-old spinster in Nebraska Territory in the mid-1850s agrees to be a “homesman” — to shepherd back East a small group of other farm women who, each in her own way, have been driven insane by life in the terrible isolation of the early West.

Cuddy realizes that, to succeed on her mission, she will need help. So, in return for saving his life, she talks claim-jumper George Briggs (Jones) into accompanying her.

They travel for weeks, dealing together with Indians, blizzards and their unstable passengers, and, in their flinty ways, become companions, even friends of a sort. Yet, Cuddy isn’t as strong as she thought she was. Swarthout describes the ever-present “void” inside her that threatens to overwhelm her.

Then comes the hinge moment, and the major difference between the book and the film.

At a campfire, a week out of Iowa, a tense Cuddy tells Briggs that the two of them make a good team, so good, in fact, that they should throw in together and marry and farm together and raise a family together. This is a replay of a scene early in the film in which Cuddy puts the same proposition to the single man whose farm is next to hers.

In that early scene, she’s rejected flat out. At the campfire, she’s rejected again. Later that night, Briggs wakes to find Cuddy standing over him, naked. “I want to lie with you,” she tells him. Reluctantly, he agrees.  Swarthout writes:

When, later, it was done, and she went back to her bed on the far side of the wagon, Mary Bee Cuddy knew in her soul that the women were awake, and had seen it and so had He.

This is exactly as it is shown the film with one major exception. There is no reference to God or Cuddy’s religious faith.

She’s gone from the camp the next morning, and, when Briggs searches, he finds her body hanging by the neck from a tree limb.

“Goddam you, Cuddy,” he yells in anger and pain. “God didn’t care what we did! I tell you! God didn’t give a damn!” This moment from the book is handled exactly the same in the movie, except those sentences about God are gone.

Jones and the other screenwriters, Kieran Fitzgerald and Wesley A. Oliver, might argue that the references to God had to be cut so that the story didn’t bog down. Yet, the elimination of this element is much more significant than reducing the number of insane wives from four in the book to three.

The idea of God

In the movie, the sight of Cuddy’s body hanging from the tree was a shock. The implication was that, like the women she was transporting, Cuddy had simply snapped. The book sent the same message as well. Life on the prairie was hard to live, even for a woman who said she could “do anything.”

However, unlike the movie, Swarthout’s novel provided the tipping-point when Cuddy went over the edge — when she returned naked and ashamed to her own blanket in front of the eyes of the women and before her God.

To be sure, there are some references to Cuddy’s faith earlier in the film, as there are in the novel. When push comes to shove, however, the screenplay acts as if those religious aspects to her life were only window dressing. For the screenwriters, the idea of God just doesn’t enter into the picture when she is on the verge of losing her mind.

“A kind of communion”

Swarthout, by contrast, takes Cuddy’s religious beliefs seriously in attempting to capture the life and soul of an established single woman from a proper home of that era. Religion may have been window dressing for some back then. For most, though, it was a rich and vibrant reality in their lives.

Throughout the novel, faith is present, not only in how people act and what they say, but also in the way the novelist describes the action. Shortly after Cuddy’s suicide, Briggs, fed up with the four crazy wives, rides away from them. When he looks back, he sees the women following on foot.

The girl reached him first, put an arm around his leg, and held him tight as she might have a dying child. The wolf woman stretched arms over both his legs, strapping him to the saddle. The barren woman and the woman who had murdered her infant came up on the other side and laid hands on him, one his thigh, one his hips. And there on the prairie, under the lake sky, the five were joined in a kind of communion.

Mad they may be, but these women bestow on Briggs a blessing by “laying hands on him.” Together with him — in their need for help and his need to be of help — they are “joined in a kind of communion.”

An art that is less

The point here isn’t that films need to follow books slavishly. Or that religion needs to be worked into every movie. But that, for artists such as Tommy Lee Jones, the avoidance of faith when it stands at the center of a story is to chicken out.

Faith is unsettling because, today, it’s counter-cultural. It’s a loaded bomb (sometimes, literally), ready to explode at a wrong move. Much safer for an artist to pretend it’s not there.

As good as the movie The Homesman is, it could have been richer if Jones, like Swarthout, had been brave enough to wrestle with the implications of belief at that hinge moment in Cuddy’s life. It was a piece of her soul, and it was left out. 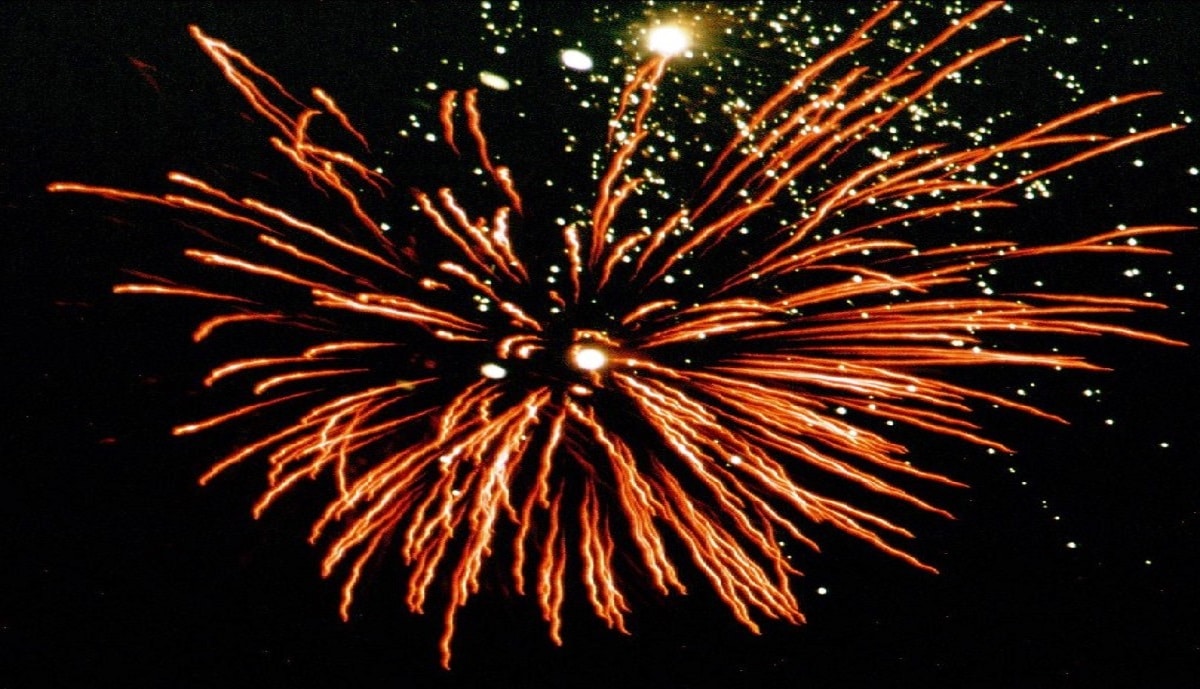 The last day and the first day