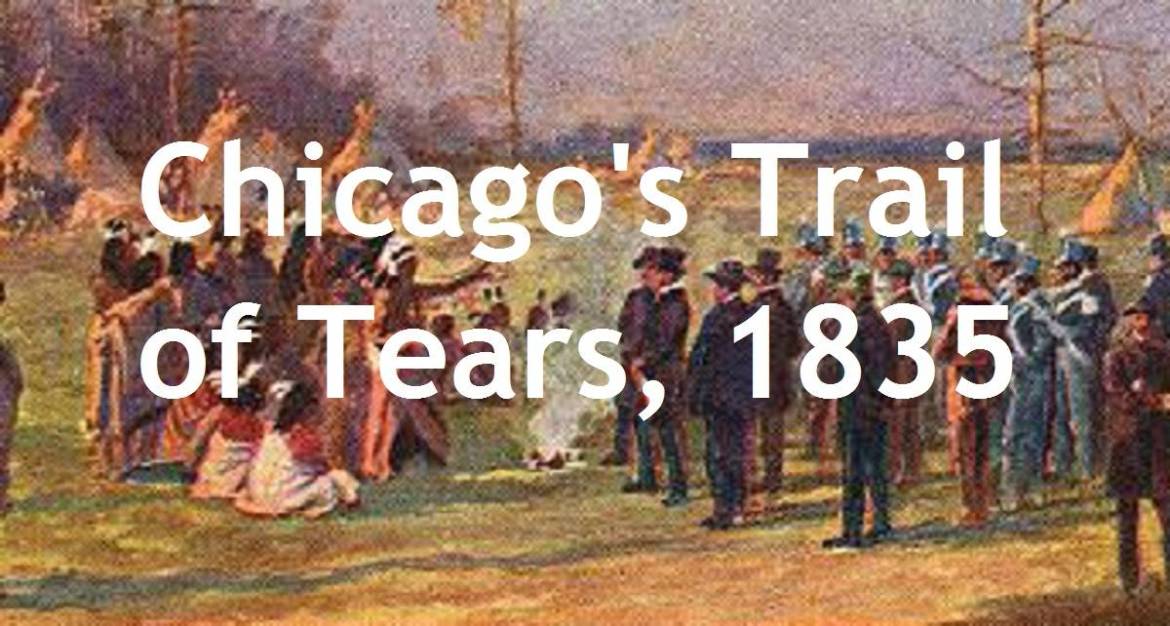 In London during the summer of 1835, demonstration trains began giving free rides along a newly completed section of the London and Greenwich Railway, the first railway of any sort in the city as well as the very first elevated railroad in the world.

In addition to testing the track and viaduct, these trial runs were aimed at boosting public awareness of the new technology and were so successful that taking a trip on the trains became the fashionable thing to do.

“For a few weeks in the summer,” writes R. H. G. Thomas in London’s First Railway: The London & Greenwich, “ladies made up parties to ride in the [train] carriages….Groups of foreign visitors, members of the Society of Friends and parties of Cambridge scientists all found their way there, as did several MPs [Members of Parliament], the Swedish ambassador and the Prince of Orange [the future King William II of the Netherlands] and suite.”

London was an old city, originally settled around 50 A.D. As the capital of the expanding British Empire, it had grown by this time to some 1.7 million residents and had pushed past Beijing to become the most populous city on the planet. It had also evolved into the world’s most powerful and most influential metropolis.

To build the new train line, backers were remaking the face of the city, sweeping away portions of London’s vast slums, deep abysses of poverty and disease, as well as hundreds of warehouses, factories, churches and homes, forcing thousands of angry people to find new homes.

During the same summer, some 4,000 miles to the west, a remaking of a different sort was taking place on the sparsely settled banks of the Chicago River in a new city, still being formed — a remaking not of the structures on the landscape, but of the people who lived on that landscape.

As some of the first experimental elevated trains were speeding down their viaduct over the dense fabric of London, 800 Potawatomi warriors paraded through the streets of frontier Chicago in a violently sorrowful and cacophonous requiem dance to mark the tribe’s eviction from the last of their hunting grounds along Lake Michigan. They were part of a group of 5,000 tribe members who had gathered along the lakefront on the north side of the Chicago River’s main branch to complete the formalities of the Treaty of Chicago, agreed upon two years earlier.

“They appreciated,” wrote John D. Caton, an eyewitness, “that [the dance] was the last on their native soil — that it was a sort of funeral ceremony of old associations and memories…”

The Potawatomi, who had sided with the British in the War of 1812 and had won the bloody Battle of Fort Dearborn, were ceding the last of their lands in Illinois and Wisconsin in return for annual cash payments and land west of the Mississippi. The agreement, one of more than a dozen over a 26-year period, was yet another recognition of the tribe’s inability to block the ever-growing flood of American settlers and its deepening dependence on American trade goods.

Their bodies were painted in bright colors

On a day at or near the end of August, 1835, with the treaty ceremonies completed, the 800 Potawatomi men assembled at a spot on the north bank across the river from the new Fort Dearborn. (This fort had been built in 1816 at the spot where, four years earlier, the original structure had been burned to the ground during the Battle of Fort Dearborn.)

They wore nothing but loincloths, and their bodies were painted in bright colors, with their “foreheads, cheeks and noses…covered with curved stripes of red or vermillion which were edged with black points,” Caton recalled.

A 23-year-old immigrant from Monroe, New York, Caton was a go-getter just at the start of his legal career. Although a new arrival to Chicago, he had already been elected a justice of the peace for the insignificant, unincorporated hamlet of 3,265 souls. He would go on to serve as a member of the Illinois Supreme Court for 22 years, nine of them as Chief Justice. Upon his death in 1895, the Chicago Tribune described him as a “pioneer citizen and eminent jurist” and “one of the landmarks of Illinois,”

As Caton recounted in a lecture in 1870, the procession of warriors, brandishing tomahawks and war clubs, moved slowly up Carroll Street along the north bank, crossed the river’s North Branch on a bridge, advanced along West Water Street to the Lake Street bridge and danced along that structure over the river’s South Branch.

Throughout the march, they “uttered the most frightful yells in every imaginable key and note, though generally the highest and shrillest possible,” augmented “by a rapid clapping of the mouth with the palm of the hand.”

It was a hot day, and the dancers were sweating profusely. Their arm and leg muscles glistened and stood out like “great, hard knots.”

“The dance, which was ever continued,” Caton recalled, “consisted of leaps and spasmodic steps, now forward and now back or sideways, with the whole body distorted into every imaginable unnatural position, most generally stooping forward, with the head and face thrown up, the back arched down, first one foot thrown far forward and then withdrawn, and the other similarly thrown out, frequently squatting quite to the ground, and all with a movement almost as quick as lightning.”

After crossing the South Branch, the grieving dancers moved along Market Street, the present-day north-south section of Wacker Drive, past the Sauganash Hotel, named for a mixed-blood Potawatomi chief, also known as Billy Caldwell.

Caton, who was watching the march from a parlor on the second floor of the rough-hewn hotel with other settlers, remembered the sight as fearsome, even for those who were used to seeing individual or small groups of Potawatomi dancing. Here, though, was a small army of warriors:

“What if they should, in their maddened frenzy, turn this sham warfare into a real attack? How easy it would be for them to massacre us all, and leave not a living soul to tell the story.”

Yet, for all their ferocity, the warriors continued on their way, past the hotel and down Lake Street where fewer than half of the lots had buildings on them, and on further east to Fort Dearborn where the procession came to a peaceful end.

Within a month, the first group of about 700 Potawatomi, under the leadership of Billy Caldwell, left Chicago for Iowa with an Army escort.

They were followed by later groups until September, 1837, when the last of the Potawatomi headed west.

With the Native Americans gone, Chicago sped ahead to meet its destiny as the Gem of the Prairie and as Nature’s Metropolis. Except for some eyewitnesses, such as Caton, few Chicagoans, then or now, have given thought to what had gone before.

And even fewer to that 1835 trail of tears through the streets of Chicago.

This essay was originally published in the Chicago Tribune on August 28, 2016