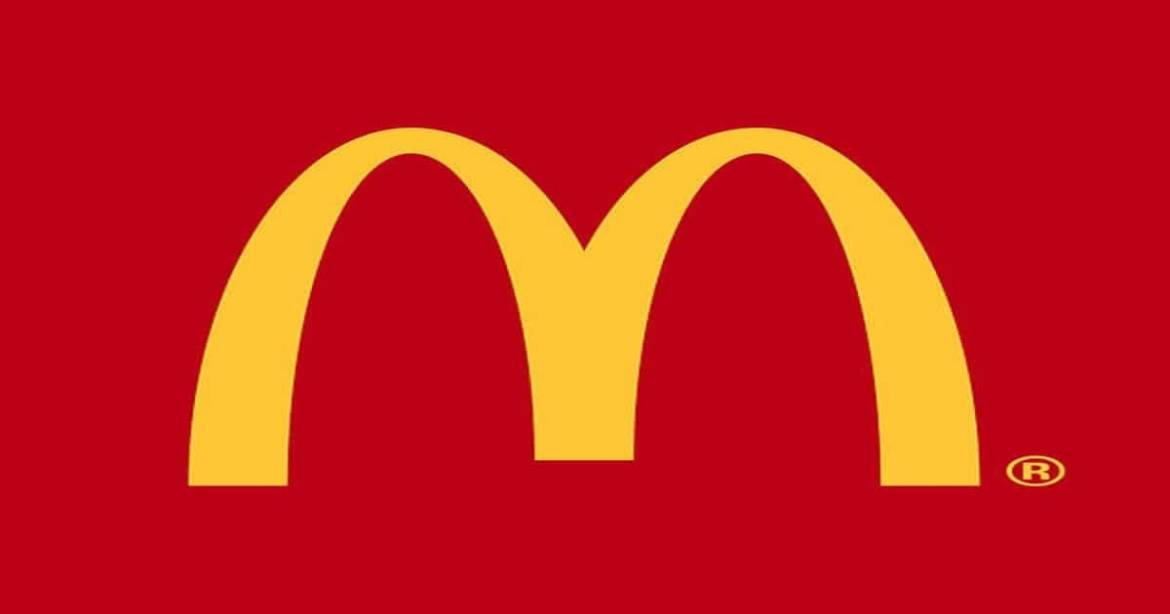 A couple years ago, I met my friend Thomas at the McDonald’s on Broadway, near Loyola University’s lakefront campus on the Far North Side. As we sat down, Thomas said it was just like being in the McDonald’s back home in Iowa.

That’s the impression a lot of people have — that all McDonald’s restaurants are the same. Same menus, same lighting, same trays, napkins, etc.

All that is true, but what I’ve found is that the uniformity of a McDonald’s — or any major fast food chain, for that matter — is like the setting of a fine jewel. The sameness of the décor and the food means that what I notice when I’m eating at a McDonald’s are the people.

A community of people

And here’s the thing: At each McDonald’s, there is a unique community of people.

Some, like me, go there for the anonymity. It’s a good place to read and write without having to concern myself with a server who wants to tell me his name is Christopher. (Full disclosure: My daughter-in-law just started working for an ad agency whose only client is McDonald’s. But that’s not why I eat there.)

Other people go to McDonald’s to use it as a satellite office. Some stop in on their way somewhere because it’s handy. And some — parents with kids — for the Happy Meals and colorful, well-marketed toy prizes.

Then, there are the regulars. They give each place it’s particular feel. They’re the community that sets the tone, for at least part of a day.

For instance, when I’m eating my oatmeal breakfast at the Broadway McDonald’s, I find myself in the midst of a bunch of street people who are coming in from a long cold night.

When I see homeless people like this as I head to the ‘L’ or go down the sidewalk to a store, they seem so detached from the everyday world, isolated and alone, adrift. Yet, I notice, at McDonald’s, they form something of a support group. They talk about how the night went and where to find cheap clothing. They know each other’s names, and they commiserate about the weather, and they tell stories of their past. And, then, one by one, they go on their way into the new day.

At three other McDonald’s restaurants

At the McDonald’s a couple miles away on Clark Street in Andersonville, there is a group of Asian men who gather around the big table, starting at 9 a.m. or so, and engage in intense conversation throughout the morning in a language I can’t even identify. Much earlier in the day, a group of women and men who seem developmentally disabled sit together eating some breakfast and waiting for the doors to open to what I imagine is some work they all do.

Further up Clark, at Pratt Boulevard, is another McDonald’s where most of the clientele is Hispanic. In the mornings, a group of tough, squat, weather-worn men, with lined faces and hearty smiles, cluster together chatting aimlessly about this and that.

A mile away, over on Western Avenue, a couple blocks north, is a McDonald’s that’s the morning stop for a lot of city workers pulling their garbage trucks and other large vehicles up along the curb and for other laborers, repair guys and truck drivers.

To see other people

Each of these McDonald’s restaurants has a much bigger mix of people who pass through during the day than these particular groups. Around 3 pm during the school year, all of them are crowded with grade school and high school kids stopping in for a snack and cramming themselves — loud, buoyant, sometimes rowdy — into booths. Bundles of energy, they laugh, whine, flirt and do all the things that kids do after school. Sometimes, even study.

Ostensibly, people go to a McDonald’s or a Burger King or a Subway because the food is cheap and fast, but I know, from keeping my eyes open, that a lot of people go there to see the other people who go there — to trade tips about homeless shelters, or debate some esoteric point in the language of back home, or grouse about the delivery scheduler, or gossip about the boy at the other table.

We live in a world of divisions. A world in which housing developments regiment us by income and in which an automobile can be a private and empty place where we spend hours a day talking to a disembodied voice at the end of an invisible connection. A world in which some make money and politics by driving a wedge between us.

At McDonald’s and other such places, there’s a fabric of diversity on display. And the art of community. And all these low-key interactions add up to something that is rich and democratic and fruitful.

McDonald’s will never be fine dining. But, if you want to find the real America, maybe there is where you should take a look — and a listen.

This essay initially appeared in the Chicago Sun-Times on 12.8.17.