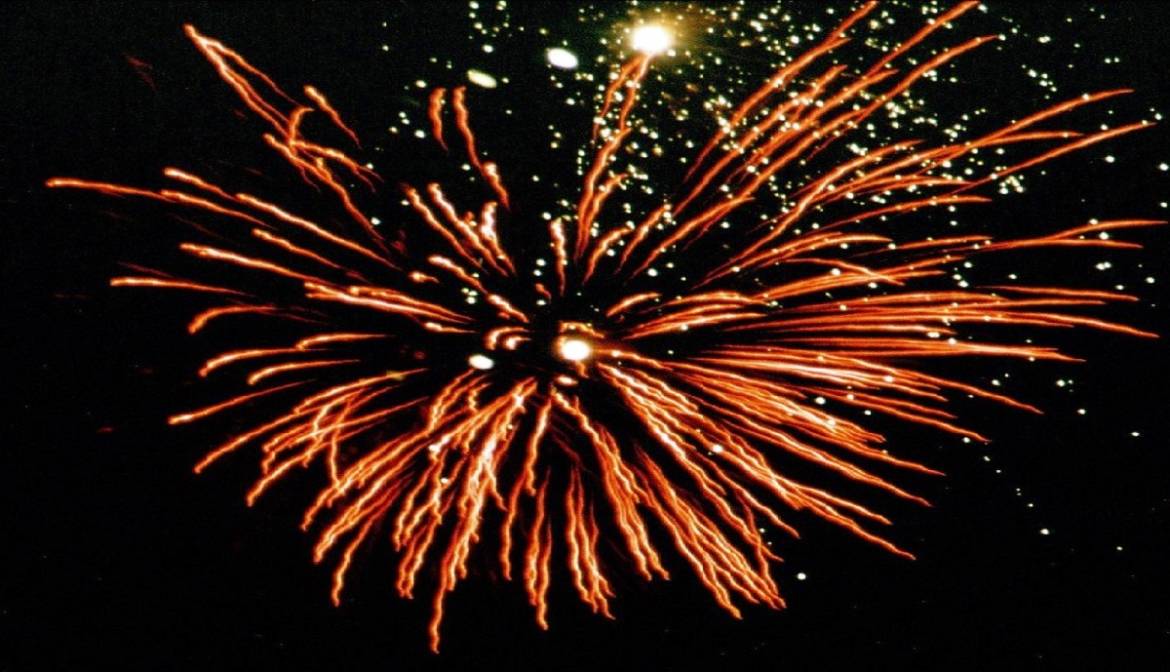 That transition from the end of one year to the start of the next always reminds me why I dislike the whole notion of having a bucket list.

I hear people all the time saying, “Now that I’ve been to Disney World, I can check it off my bucket list,” or “Now that I have a grandchild…,” or “Now that I’ve eaten whale…” The idea is that a person is supposed to develop a list of things to accomplish, achieve or experience before death, i.e., kicking the bucket — and then do those things.

This seems, to me, to be a weird way of viewing life — as if being alive means taking on the job of checking things off of some list. It presupposes that, at any given time in my life, I know exactly what I want, exactly what will make me feel happy and satisfied. What sort of list might I have made at the age of 28? It certainly would have been different from the list I’d have made at 48, right? And that would be different from the one I’d make now at 68.

But I’m not about to make a bucket list. Instead, I’m going to keep an open mind and try to remain nimble which is the message I always find when New Year’s Day rolls around again.

Back on New Year’s Day, 1960, I was a kid of 10, just becoming aware of the broader world around my small life, and maybe that’s why I was struck by the import and clarity of a remark by one of the broadcasters for that year’s Rose Bowl parade. In the deep and somewhat pompous tones of the time, the guy said that, at the dawn of 1960, no one knew what the new year or new decade would bring.

Even as a kid, I recognized that this was deeply true. Of course, it’s true on any day, but it’s especially clear on the first day of the year. And, for me, it was an idea fraught with mystery and excitement. I had my whole life before me and who knew what the 1960s would bring for me, to say nothing of all the decades afterward.

Well, what the 1960s brought for the United States was John F. Kennedy’s election and assassination, the War on Poverty and the Vietnam War, Woodstock and Altamont, Charles Manson and a man on the Moon, as well as revolutions in music, movies, fashion and sexuality.

On any given day, but especially on January 1, you have no idea what’s coming next.

Sure, I’d like to go to Quebec some day and walk the Plains of Abraham where a pivotal battle in the French and Indian War took place in 1759, resulting in a British Canada and setting the stage for the American Revolution. Maybe I’ll do that. I’d like to play first base for the New York Yankees, but that was never in the cards.   I’d really, really like to go to Florence to look at all the art.

The unknown is coming

But I’m not drawing up a list and checking things off.

It’s more exciting and scary and fun and enriching to take leaps into the unknown — to say “yes” to things I never even thought of or never had the nerve to do or never even saw coming. And to open my arms and embrace the new and unexpected, whether good or ill, instead of trying to dodge what can’t be dodged.

That’s what each new year is — a leap into the unknown. It is for me; it is for each of us.

We can run and hide, or we can open our arms. Either way, the unknown is coming, and it’s going to surprise us.

This essay originally appeared in the Chicago Sun-Times on 12.29.17.