When you get to be old farts as we are, you recognize that Jesus never made it to his 70s or 80s.

This guy who is the model for every Christian — What would Jesus do? — spent a lot of his life getting ready for his work. Then came his active ministry of three years.

And then his crucifixion at the age of 33 and his resurrection.

We remember our thirties and all the world-changing energy we had. We know what it’s like to go full throttle all day and get by on a few hours sleep and have endless amounts of ambition to right wrongs.

We can see Jesus walking up and down Galilee and into Samaria and up to Jerusalem.  We know how he felt.  We can see him joining the disciples to pass around the five loaves and two fishes to feed the multitude. We can see him preaching the Sermon on the Mount.

And we can see him in the Temple, knocking over the tables and whipping the moneychangers and driving out the oxen and sheep sold there for sacrifice.

We can’t see ourselves doing that.  Not anymore.  For one thing, people would just laugh at two old dodderers trying to be heard over the din of that mercantile space.  And, for another, some bouncer — hopefully, a kindly bouncer — would simply step in and herd us to the door.

We couldn’t physically do it.  And, truth be told, we’d have a hard time stoking up enough fire of indignation to carry it off. Over our many decades, we’ve seen a lot and done a lot and been indignant about a lot.  Now, we’re kind of tired and a little sad.

We used to be gladiators in the arena of fighting for what’s right, like members of a band of knights on a quest for the holy grail — one of us as a priest and then an attorney, the other as a newspaper reporter.  And we still do a little of that.

But, as we said to each other over breakfast the other day at a corner diner, the world has let us know it doesn’t need us anymore. Often, each of us feels like an aging dot of flesh clinging to the tiny rock of earth hurtling at dizzying speeds past stars and whole galaxies in an edgeless universe.

In our thirties, we felt our efforts were essential to the betterment of the human race. Now, if one of us is standing on the el, a young woman — pregnant! — will give up her seat for him. (This happened. More than once.)

One thing, we’re pretty sure, is that, if Jesus was, say, 75, he’d join us for breakfast. Or for lunch.  Or for a weekly golf game.  Or for a very slow game of basketball. (If you ever want to feel old, just get into a game with three or four guys in their thirties and watch them fly up and down the court, barely taking a breath.)

We do a lot of these social things because, well, we have the time.

If Jesus had joined us for breakfast, he would have joined us in talking about memory lapses — Why did I walk into this room? — and about a close friend who died a couple years ago and about a grandchild and about someone we know who’s grieving over the death of a sibling.  He would have taken part in our discussion of trying to figure out how to relate to our adult children who — to our great surprise — have lives that don’t have us at the center.

And Jesus would have joined with us in bemoaning our aches and pains and health worries and limitations.  And he would have had his share.  He was human, after all.

Actually, if Jesus had gotten 75, he’d be doing just about the same sort of stuff we’re doing.  Like the two of us, he’d be talking regularly with doctors who’d be so much younger that they’d seem like 12-year-olds.  And he’d be finding ways to fill his time while the rest of the world went about its busy business.

And he’d be hanging around with and talking on the phone to and going to wakes and funerals for other old farts.

What would Jesus do?  He would live the same sort of life that we’re living. He would be.  Simply be.

He would minister by being Christ-like.  That is, by really listening to the other old guys who aren’t looking for answers so much as they are for someone to hear them.  He would be honest about what he was feeling at such an advanced age.  If he was troubled in spirit, he’d be honest about it and not try to pretend that everything was hunky-dory.  When you get to be our age, nothing’s all that hunky-dory.

He would visit the sick — if it wasn’t too depressing for him, or too traumatic.  He would accept the humility that age had forced on him — unless this was one of those times when he was angry about it.

He would take each moment as the gift it is, and each person, too.  And reflect that to everyone around him.

So, that’s how we’ve decided to act.  We’re going to be like Christ.

Which is to say that we’re going to be ourselves, but just better.

This essay was originally published by National Catholic Reporter on 5.21.22. 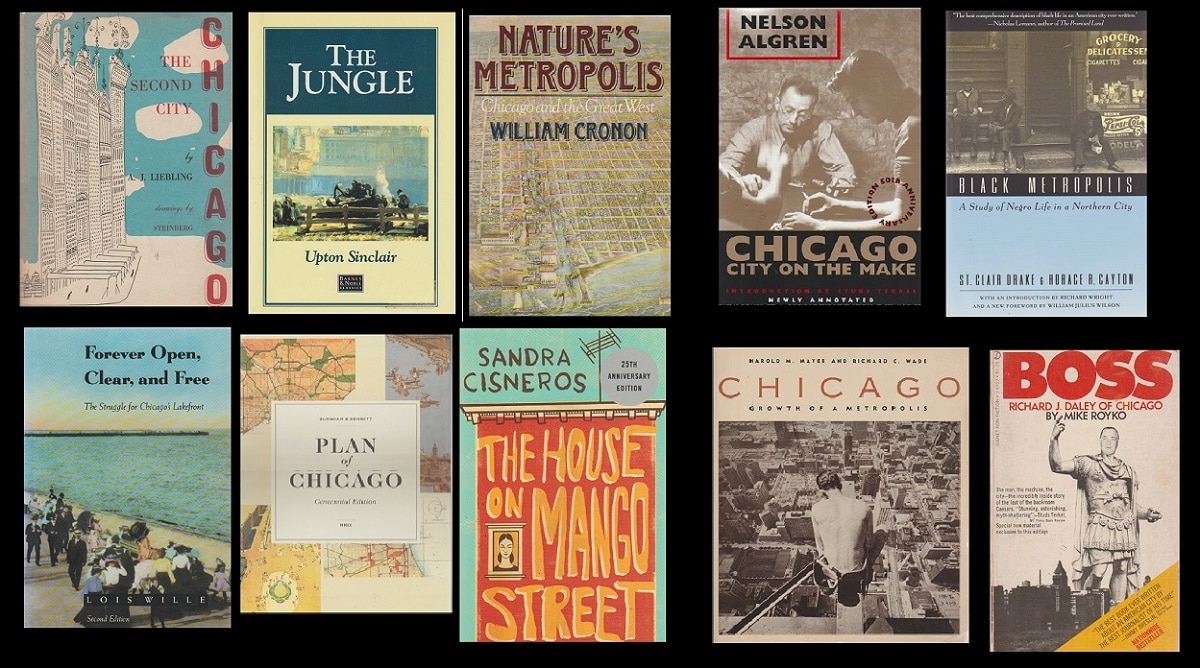 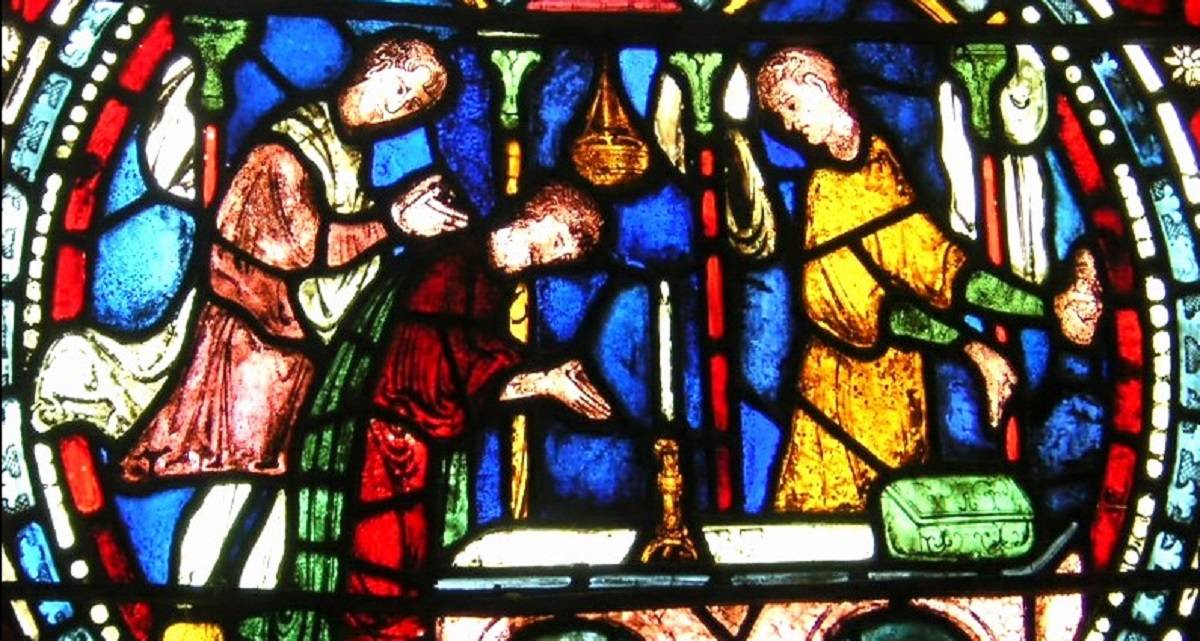 Essay: Us and God