My little excursion was incongruous on several levels, but, first, let me set the stage.

In Chicago, before travelling to New York, I had the idea that it would be fun to spend an afternoon on a sort of pilgrimage to the home at 555 Hudson Street where Jacobs lived for 21 years (1947-1968).

I say “sort of pilgrimage” because it’s not like I’m an acolyte at Jacobs’ altar.

I recognize she was immensely important to assert, as she did in her 1961 book The Death and Life of Great American Cities, that urban planning must be approached, at least in part, from the ground up. From the street level. From the sidewalk level where people see and greet each other, pass each other, build a community together — or not.

She single-handedly changed the midcentury debate about cities and about municipal development and, in her way, became as powerful as her nemesis Robert Moses, the epitome of the slash-and-build school of urban renewal.

In her book, Jacobs stated her insights about cities aggressively, clearly and, no question about it, arrogantly. And that’s where, to my mind, she tripped up. She thought that she could take her experience on a Manhattan street and extrapolate it to the rest of the nation, to the rest of the world.

She worked hard to save Hudson Street and its Greenwich Village neighborhood as a place where people of various incomes and backgrounds could live together. And it worked!

The buildings and the streets remain, but the diversity is gone. Her neighborhood has been gentrified to the point that only the rich and very rich live there, people such as actress Emma Stone and CNN anchor Anderson Cooper.

I’ve written about this twice — once in 2009 in “Robert Moses and Jane Jacobs: A question of power,” one of my postings on the Burnham Blog, and again in 2012 on my own blog in an in-depth review of Death and Life a half century after its publication.

New York is New York, so I figure that every corner will be clotted with people waiting to cross the street, but, as I approached Broadway, it dawned on me that the crowd wasn’t looking to get to the other side but waiting to watch this year’s Gay Pride Parade. When the cops let me and some others cross Broadway, I could see to the north the first contingents of the parade approaching.

Making a mental note to return to watch the parade, I went on to Hudson, only to find two ironies — one I expected and one I hadn’t.

The expected irony is the gentrification of the street. The blocks leading up to the former Jacobs home are lined with upscale restaurants. No crates on these sidewalks. And the first-floor commercial space at 555 Hudson is occupied by a fancy women’s clothing store, Mint Julep, a boutique chain of four locations in Boston and Manhattan.

A park in Philadelphia

The unexpected irony was that I found myself back in the midst of the Gay Pride Parade. Not on Hudson but on streets all around it. I could see crowds lining a street just a block or two the west, and the movement of parade marchers on another street to the south.

When I read Jacobs’ The Death and Life of Great American Cities two years ago, the most jarring moments came she tells about a park in Philadelphia:

Several decades ago, Washington Square became Philadelphia’s pervert park, to the point where it was shunned by office lunchers and was an unmanageable vice and crime problem for park workers and police.

Don’t get me wrong. I’m not trying to employ present-day sensitivities to indict Jacobs. She was a woman of her time, afflicted with biases that she may or may not have recognized. (Just as we, today, have our own blindnesses that will seem so ignorant to people in the future.)

Still, Jacobs doesn’t use pejorative terms with regard to Hispanics or blacks or Italians or anyone else. Why didn’t she call the park a place where homosexuals hung out? I don’t know.

I was pondering that question as I walked south on Hudson Street toward the Gay Pride Parade route.

At the parade, I found a joyous celebration among the people lining the curbs and the marchers strutting, dancing, skating, waving. (How would Jacobs have reacted if, in 1961, as she was finishing up her book, a similar parade had taken place a few blocks south of her home?)

At some point, I thought to head back to my hotel and wondered what street I was on. When I looked at a street pole, the sign said Christopher Street.

Back in the 1960s, homosexual men were viewed as effeminate, pushed around by cops, blackmailed and, almost always closeted. But then, in June, 1969, a police raid at the Stonewall Inn, a large, long-established popular gay bar, sparked a series of riots.

These exploded the wimpy stereotype and showed the world and the gay community that homosexual men could stand up and fight for themselves. It was a turning point in American history. It was the beginning of the Gay Liberation Movement.

Now I really was on a pilgrimage. I decided to walk the three blocks to Stonewall, but it wasn’t that easy.

Because of the parade, many of the streets were blocked off, and — duh! — the parade, of course, was moving past Stonewall so it was one of the most difficult places to get to. But I did get fairly close, close enough to get a photo and close enough to feel the energy and the pride that the two-story building embodied for gay people — and for any advocate of equal rights.

Jane Jacobs home and the Stonewall Inn — I’d had a pretty good afternoon as a fan of cities.

Then, on my way to the subway, I found myself at Manhattan’s Washington Square.

Jacobs was a fan of this Washington Square. Indeed, she fought Robert Moses toe-to-toe and won, defeating his plan to run a highway through the swath of green amid the concrete, steel and glass of Gotham.

I had neither time nor energy to linger, but headed up north, recognizing that finding the Jacobs home and stumbling on the other two urban landmark locations was part of the serendipity of the city life I love. 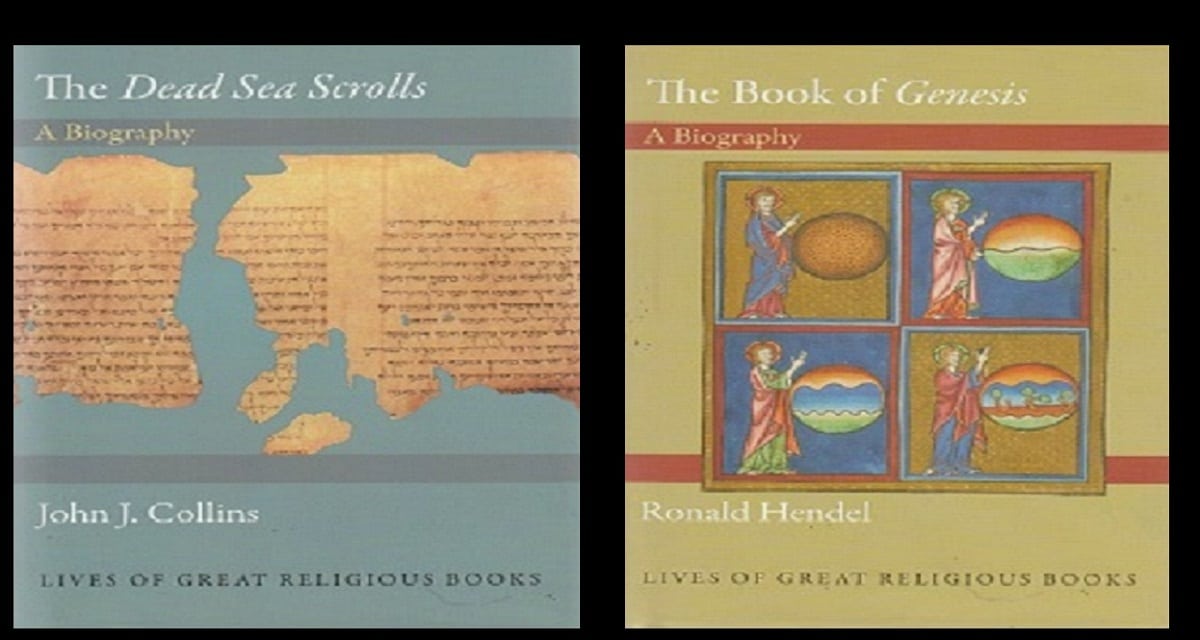