I just finished one of those challenges on Facebook, this one wanting me on consecutive days to post an image of an album that influenced my musical taste, without comment.

OK. I’ll tell you, the most important ones are John Wesley Harding, Rachmaninov, Ring-a-ding-ding, Sgt. Pepper’s and The Sound in Your Mind.

Alright, the one I couldn’t live without is Ring-a-ding-ding. 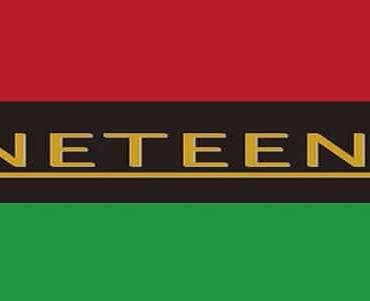