I wish that Jesus could be interviewed and that I was the one to question him.

I wish that he would sit behind his desk, doodling on a pad of paper and talking from topic to topic, as I watched the muscles of his face and the way he used his hands to illustrate a point.

I wish that he would show me his office and that I could see the books he’d read and the keepsakes used as paperweights, and that he would take me through his business and speak of early hardships and the success of middle-age.

I wish that Jesus would grant me an interview, that we might discuss his voting record and the upcoming campaign, and that I might travel with him and see him work with people and meet people, that I might see the people he didn’t like, and hear him get angry and ask him what he takes in his coffee.

I wish he would give me copies of his speeches and send me press releases and tell me about his family and show me photos he had taken.

I wish that Jesus would give me a day with him when I could sit in his living room and take note of the furnishings and hear his humor and laugh with him and see him light a cigarette, walk his dog, and visit a funeral home.

I wish that Jesus had won something or set a record, and that I could stand next to him, scribbling notes and taking pictures, as he wiped his head with a towel while his hair was still rumpled from the struggle and his breath was quick and his body still winding down.

I wish that I could interview Jesus and write a story about him to be laid out by editors and printed and wrapped with the rest of the news by paper boys, who would ride on their bicycles for delivery after school.

And I wish that Jesus would read it.

This poem originally appeared in Way magazine in November, 1974. 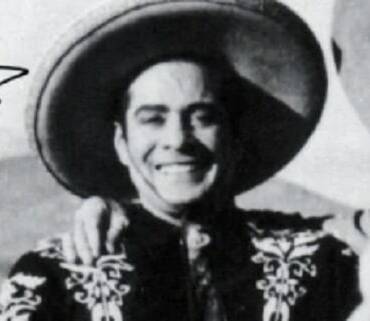 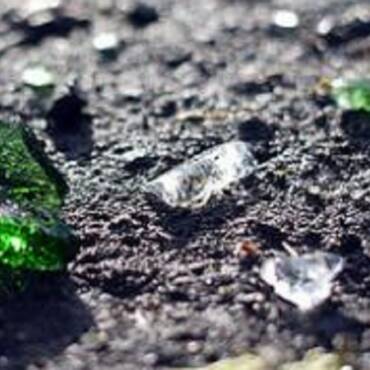 Poem: As if crying 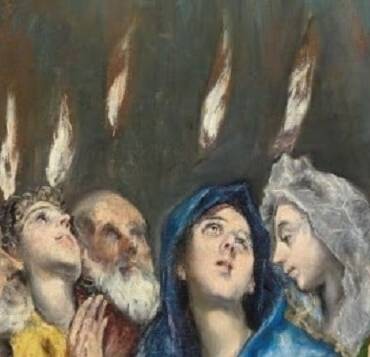