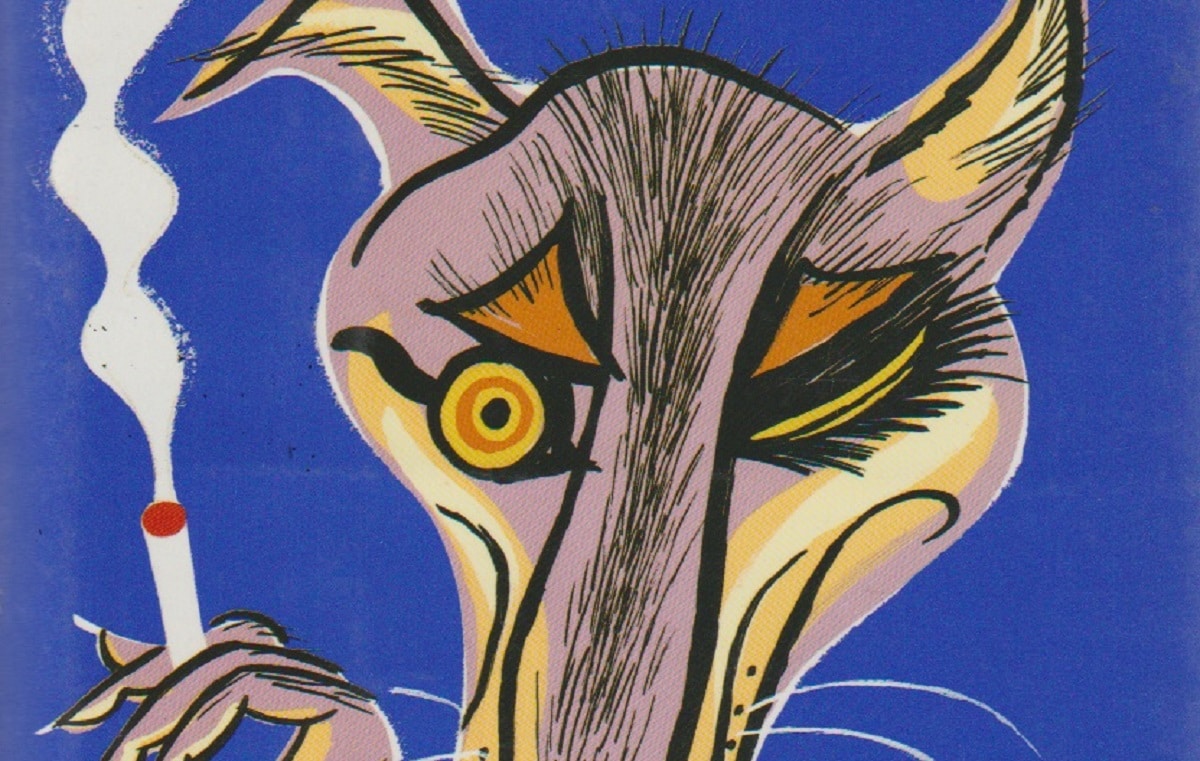 Christopher Moore has written a lot of comic novels in which supernatural — otherworldly — figures play havoc with the everyday, humdrum world we live in.

These novels feature vampires and angels and lust lizards and various gods of violent mischief and death merchants and Jesus Christ. (The story of Jesus was told by his smart-aleck, somewhat randy childhood sidekick named Biff.)

Three of his novels don’t have a supernatural figure, but they do involve giants from the world of literature and art — King Lear, Othello, Shylock and various hangers-on from the Shakespearian canon as well as Henri Toulouse-Lautrec (who was an artistic giant, even if only 4-foot-eight.)

Moore is an American, Ohio-born, and his novels have been called absurdist. If he were British, however, like Neil Gaiman and the late Terry Pratchett, I suspect his books would be classed as fantasies. (There is a doctoral dissertation somewhere in this observation for anyone who would want to spend the drudge of doctoral research laughing.)

I mention this because, while reading Coyote Blue, Moore’s second novel, published in 1994, I remembered a comment that Gaiman made about Pratchett (in an afterword for a new edition of their novel Good Omens, about the coming of the Antichrist and the descent of Armageddon upon the Earth.) To wit:

It was the engine that drove Discworld [the setting for Pratchett’s enormously popular and hilariously inventive fantasy series of 41 novels] — it’s not a “what if…” or an “if only…” or even an “if this goes on…”; it was the far more subtle and dangerous “if there was really a…. what would that mean? How would it work?”

That, to me, seems to fit Moore perfectly. Well, what would it mean if vampires really turned up in the middle of San Francisco, or, as in Coyote Blue, if an Indian god started having his way with ugly secretaries and poodles and messing up the life of a Crow on the run from the law.

In Coyote Blue, the Indian god is Old Man Coyote (pronounced kai-yote; whereas all other forms of the word are pronounced kai-yo-tee), and he’s turning upside down the life of Sam Hunter, a 35-year-old insurance salesman, previously known on the res as Samson Hunts Alone.

As I picture it, Moore thinks up this shapeshifting, somewhat lazy, always lustful god and says to himself: Well, what might happen if Old Man Coyote suddenly decided to throw himself into the middle of the life of Sam?

Of course, Moore, being who he is, adds a beautiful girl who’s also, like his male hero, not quite fitting in to everyday life (which, when you think about it, is pretty much where all of us are).

There’s always one in a Moore book, and this one, a bit addled by a hyper-hippie upbringing, is named Calliope, and the plot ends up having to do with Sam taking a trip to hell to meet Old Man Coyote’s brother, an Egyptian god, in an effort to save her life.

The title of Coyote Blue comes from a term used for a particular kind of anxiety that affects many of Moore’s central characters. As Sam’s uncle, Pokey Medicine Wing, explains:

“I dreamed that Old Man Coyote came to me and he said, ‘Pokey, when everything is right with you, but you are so afraid that something might go wrong, that it ruins your balance, then you are Coyote Blue.’ ”

“This side of the grave”

Later, a hugely overweight white man driving a huge powder-blue auto, named Lloyd Commerce (but actually Old Man Coyote in disguise) tells Sam the secret of selling anything to anyone.

It’s a secret that involves the recognition that people feel empty and want to fill the emptiness. That’s what the salesman offers to do for them — but Lloyd adds:

“Well, son, between you and me, there ain’t no contentment, no satisfaction, this side of the grave. You ain’t never going to be as pretty or as rich as you want to be. No one ever has, no one ever will. Folks don’t know that, though. Folks think that there’s an answer to that scary feeling that keeps riding them no matter what they do.”

Is that absurd? Is it a fantasy?

Like Gaiman and Pratchett, Moore packages his novels in outlandish characters and events, but at the center of it all is the human heart beating.

If you try to be rational about things, life doesn’t make sense.

So why not, at least, play with life since life is certainly playing with you? 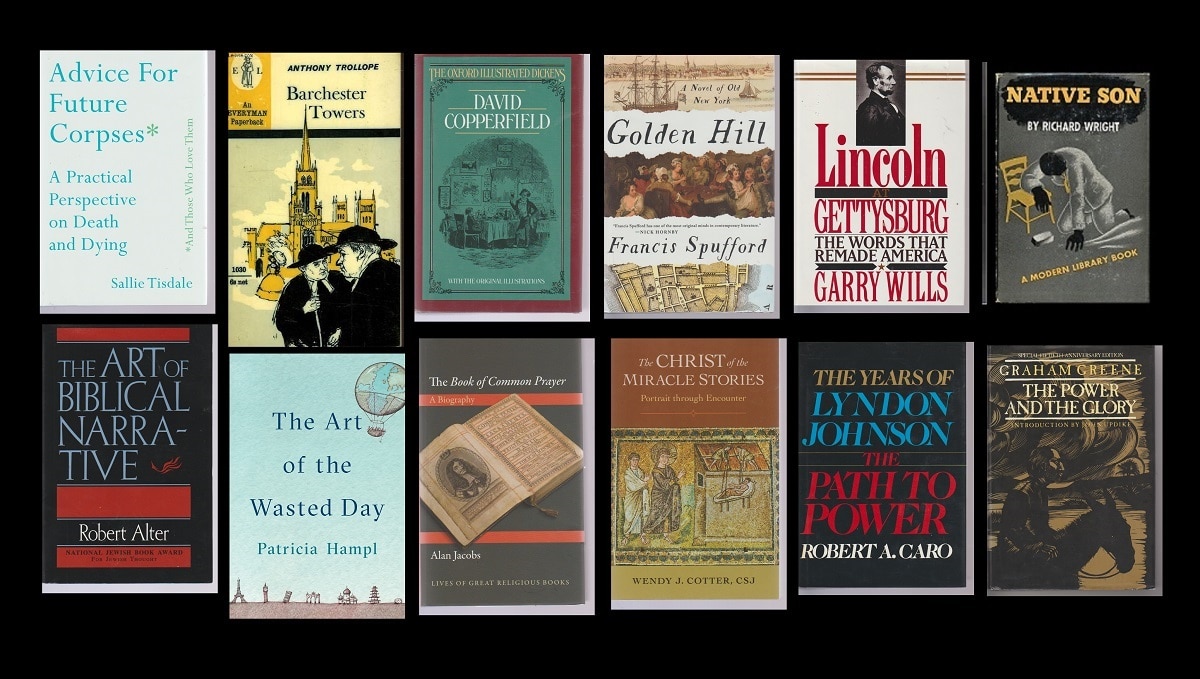