As usual, Christopher Moore is goofy and silly in Island of the Sequined Love Nun, his fourth novel, published in 1997.

Consider the back story of his central character Tucker Case who, Moore tells us, grew up in Elsinore, California, the only son of the owner of the Denmark Silverware Corporation.  Tuck’s girlfriend was Zoophilia Gold, the daughter of his father’s lawyer, “a lovely girl made shy by a cruel first name.”

Tuck was away at college in Texas when he got the call from his mother: “Come home.  Your father’s dead.”  He drove home in two days and called Zoophilia who “informed him that his mother had married his father’s brother and his uncle had taken over Denmark Silverware.”

If this is sounding at all familiar, it’s supposed to.

Twisting to his own purposes

This, I think, was Moore’s first foray into paying homage to — well, let’s be honest, absconding with, beating over the head and twisting to his own purposes — some of the greatest stories in Western civilization.

He followed these Hamlet references here with an entire book of his wacky version of King Lear (Fool), a mash-up of the Merchant of Venice and Othello (The Serpent of Venice), and a wonderfully reverent, irreverent re-telling of the story of Jesus from the viewpoint of his best childhood buddy Biff (Lamb).

Here, in Island of the Sequined Love Nun, Moore goes farther to tip off his readers to the Bard games he’s playing:

This is, definitely, inspired silliness and a lot of fun, packed into just two pages.  The rest of the novel is daffy as well, but, truth be told, just not quite up to Moore’s usual high daffy standards.

It’s not that the novel’s dull.  After all, it involves a curvaceous blonde who cavorts in the altogether (except for a thin red scarf strategically placed) as the Sky Priestess of the people of a small Micronesian island and who exhibits so many mood swings that Tuck thinks of her as “Multiple Personality Barbie.”

And involves a hunt by those Micronesians who are so adept at killing dozens of sharks that they’re known as the Shark People.

And involves murders, including one in which the victim is wearing chicken-festooned boxer shorts, and a nefarious plot to scam the islanders in a very, very personal way, and drunk sex on an airplane, and a character who has a great deal in common with Mary Kay Ash, the founder of Mary Kay Cosmetics, you know, with the pink Caddys, and an accident in which a character is injured in a way that will have every male reader turning green, and not out of envy.

Island of the Sequined Love Nun is a humorous novel. But Moore has been loopier.

In part, the lessened loopiness may be because Moore has done his research in Micronesia and seems to like the people he met there so much that he’s unable to poke much fun at them.  In part, it’s because Tuck has no real love interest.  In fact, one of his two lust interests ends up landing him in a heap of trouble while the other, the aforementioned Sky Priestess — well, she just uses him!

Finally, I think Moore is pretty outraged at the nefarious scam that he’s written into the plot and which is based on real-world examples of very poor people being taken advantage of by very rich people.

He is, it seems, morally outraged.  And that leaves him somewhat more sober as a story-teller than usual.  Alas. 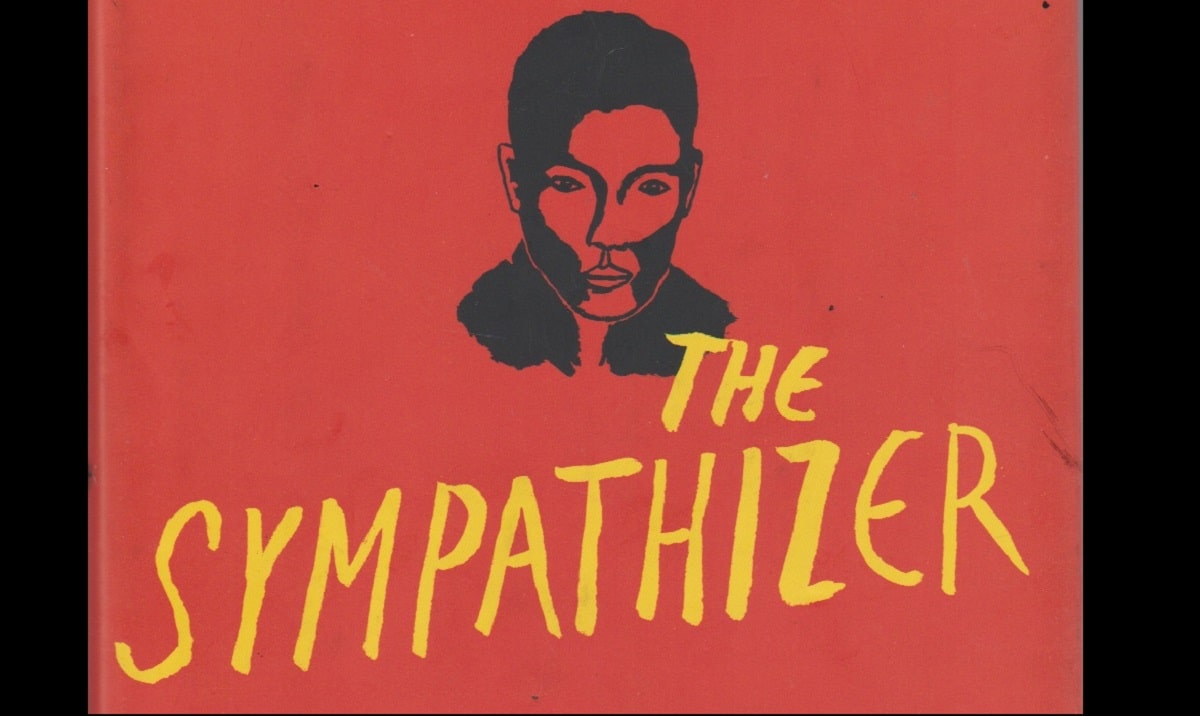