William Shakespeare’s plays and poetry have been the touchstone of English and world literature for more than four centuries ago.  But the man behind them, known in his time as an important actor as well as a writer, has been a cipher for later generations.

This has bedeviled many scholars over the hundreds of years, trying to tease out the mystery of Shakespeare.  Germaine Greer, though, has a different take:

An essential aspect of the mind and art of Shakespeare, then, is his lack of self-consciousness.  Nothing but a complete lack of interest in self-promotion…can explain Shakespeare’s invisibility.

The lives of lesser men and women, insignificant members of his own family, the actors he worked with, the politicians and courtiers he knew or might have known, have all been scrutinized minutely, their every action tracked to find the spoor of the Bard, but they have yielded all but that.

In other words, to understand Shakespeare, one must understand that he was not interested in being understood.

Not in a simplistic way, though.  Not thinking that this character or that character speaks for Shakespeare, is Shakespeare behind a mask.

But, rather, realizing that, to hear the Bard’s voice, you have to listen to the voices of all of the characters and all the stories of all the plays and poems deep in an ocean of the greatest collection of language, rough, beautiful, apt, raging, stirring, blunt, conniving and all else human.

A chaos, a cacophony, perhaps, but that crowd with all its many words is Shakespeare.

Germaine Greer’s Shakespeare was published in 1986 as part of the Past Masters series from Oxford University Press, an assortment of more than 60 concise examinations of the writings and ideas of great thinkers throughout human history.

Today, more than three decades after it was written, Greer’s Shakespeare retains its ability to inform and startle the reader at every turn of the page.

Greer, for instance, notes that, after Shakespeare, the English stage went away from his intelligently rough-and-tumble dramatics: “The theatre of the seventeenth century withdrew into a narrower compass, observed the unities, mocked at the shapeless inclusiveness of earlier art.”

She writes that the great poet and critic John Dryden, who in 1668 was appointed England’s first Poet Laureate, knew that Shakespeare was the greater artist, and he wrote:

“All images of nature were still present to him, and he drew them not laboriously, but luckily [i.e., easily, as needed]; when he describes anything, you more than see it, you feel it too.”

Even so, Dryden, like Ben Jonson, saw Shakespeare’s plays through the lens of his time.  He took the forms of his day and experienced the Bard’s works as if they fit those forms.  Greer notes:

Part of the explanation for Shakespeare’s lack of influence on British dramaturgy, which stands in total contrast with his utter pervasiveness in the language, is to be found in the fact that the Elizabethan audience, hungry, responsive, unselfconscious as it was, did not outlive the old queen.

In other words, after 1600 or so, the British were going to the theater with other expectations and desires.  Shakespeare was able to write the plays he wrote in the ways he did because of the audience he had.

“The grandeur of utter humility”

In writing about The Tempest, one of Shakespeare’s last plays, Greer looks at the Epilogue which many scholars have derided as rude and clunky versification, so clumsy that it must have been added by another writer.  On the other side, some experts have theorized that this was not only Prospero’s goodbye to his life of magic and control but also Shakespeare’s swan song.

Greer argues that Shakespeare’s use of “the most artless of English meters,” rhymed tetrameters, for this Epilogue is a way of showing how frail Prospero has become.

His helplessness could not be more remorselessly conveyed.

Neither Prospero nor Shakespeare is so much bidding farewell to the stage as begging to be released from it and pardoned for any evil done during his reign.

The grandeur of this act of utter humility is staggering; the vein of anxiety running through the play, about the roughness of the magic, the fragility of innocence, the godlike power of the creators of illusory worlds, the irresistible tendency of man to debauchery rather than improvement, the blindness and self-indulgence of intellectuals, has cropped out, as the defrocked hierophant [Prospero] begs our intercession to save his soul.

“Misfortune to live so long”

King Lear, another late play, centers on the aging monarch who has deceived himself with the idea of giving away his kingdom to his daughters but, at the same time, of holding onto whatever power he wants to hold onto.

The actor in the role often presents a strong and vital personality, a hero of sorts, who is now not so strong or vital, now physically declining, physically frail.  Greer, though, has another reading:

There is a strange reluctance in scholars to admit that King Lear is about senility, perhaps because they feel that to admit that Lear’s brain is aging is to diminish his heroic stature.

The point of course is exactly that: however great the hero, to this he must come, if he has the misfortune to live so long.

“A line of nobodies”

Beyond this, Greer argues that King Lear is important because, more than any other play, it provides a window into Shakespeare.

The key element is that Lear, as a once powerful king, now addled and oppressed by age and approaching death, “stands at the head of a line of nobodies, simply struggling to survive, whom Shakespeare allows to comment upon the actions of their betters.”

Lear as the greatest of Shakespeare’s nobodies.  And King Lear as, Greer writes, “a stripped-down version of [Shakespeare’s] mental landscape, free of decorative accretions, narrative encumbrances, and the formal demands of symmetry.”

These nobodies are a stumbling block for some experts who believe that important statements and comments are supposed to come from important, i.e., high-status, characters. Greer, though, writes that, at King Lear and the other plays:

An audience has no difficulty in following and feeling the tragedy, but because an essential element in it is the recognition and acceptance of humanity unadorned by beauty, health, or intelligence, scholars tend to find it perverse.

In fact King Lear is the apotheosis of a theme which runs right through the Shakespearean canon, but is never given its full importance, because low-life characters [like the Fool in King Lear] are considered (in the study, not in the theater and especially not in the Elizabethan theater) to be secondary characters.

Greer’s Shakespeare is only 126 pages of text with a few more pages on sources and further reading.  Yet, it’s a powerfully insightful work.

Near its end, Greer touches on the difficulties that Leo Tolstoy and George Orwell had in accepting Shakespeare for who he was. And she asserts that, given his origins, as much as we know, he had more in common with the nobodies of his plays than with the Hamlets and Macbeths.

It is a consequence of the bardolatry that Tolstoy so deplores that Shakespeare’s peasant origins have been devalued and some sacerdotal role assumed for him.

His very invisibility may be a consequence of his social insignificance; his contemporaries may have dismissed him as contemptuously as the Countess Russell is said to have done, as “the man Shakespeare.”

For my review of another Shakespeare book, click here. 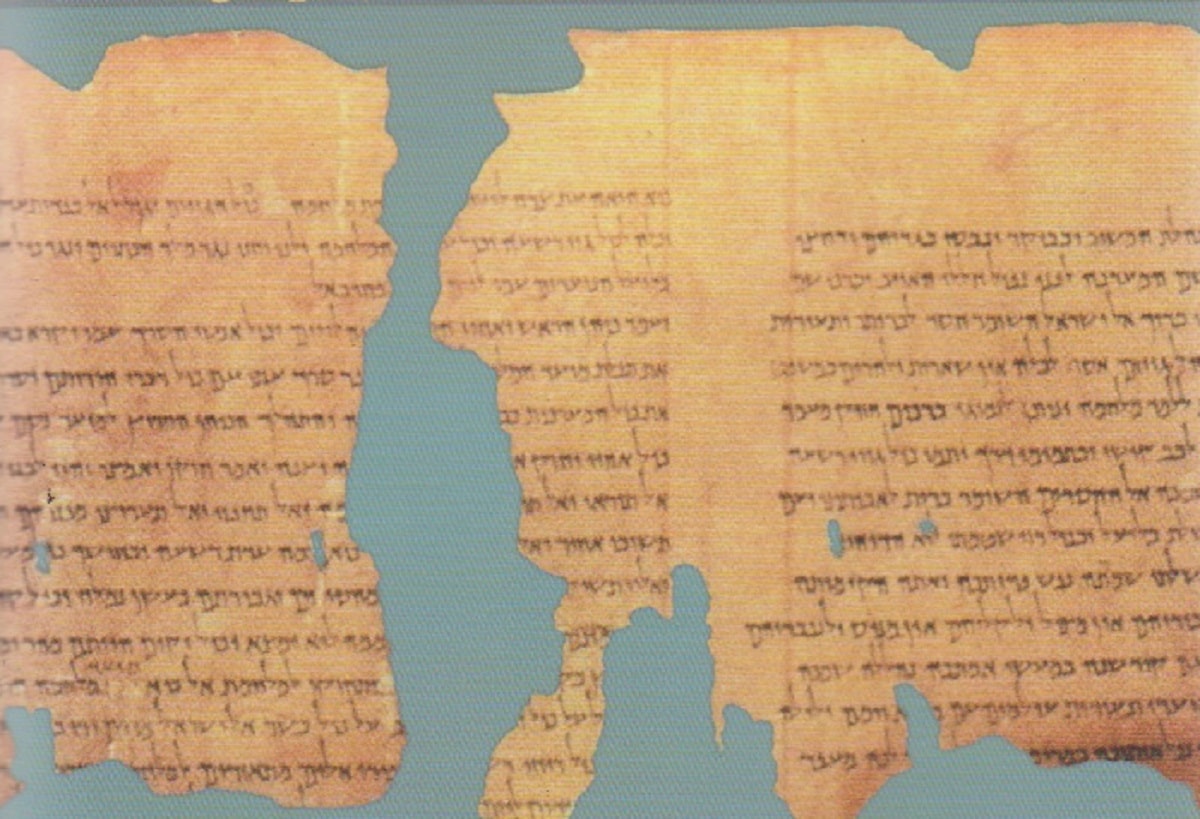 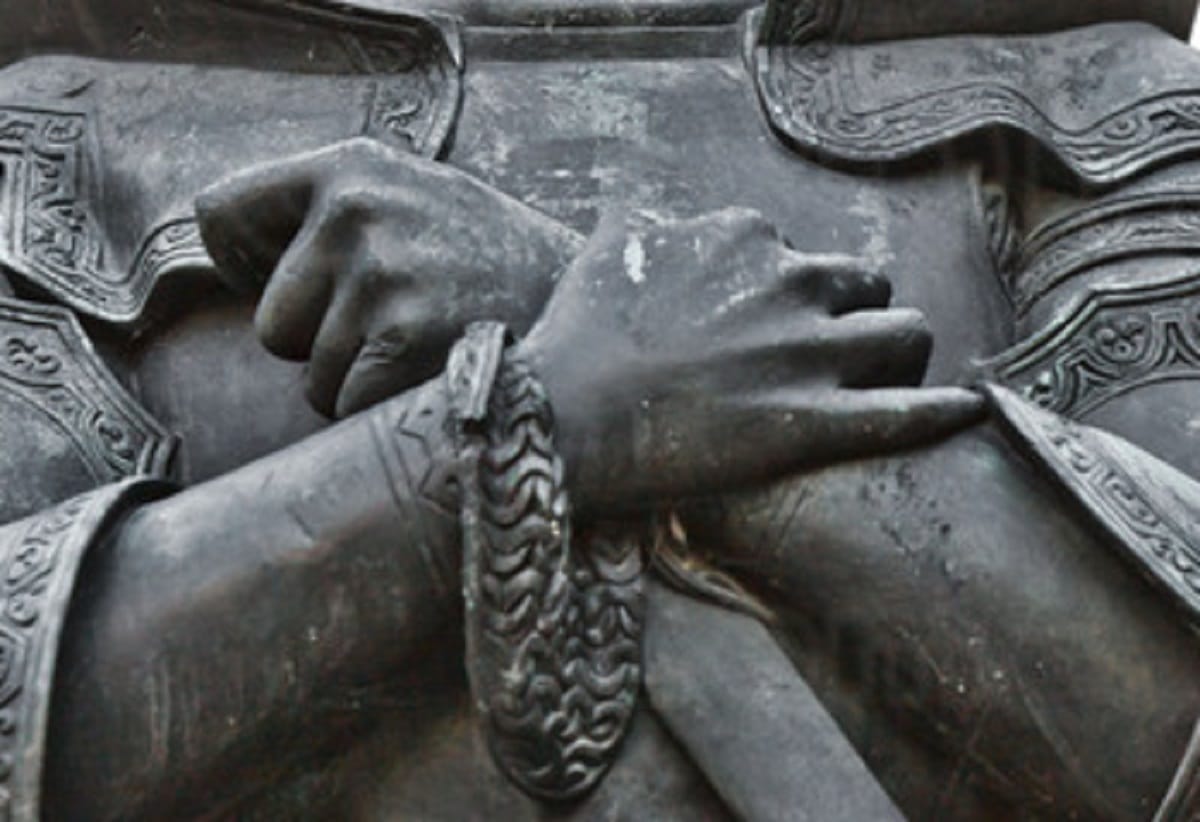