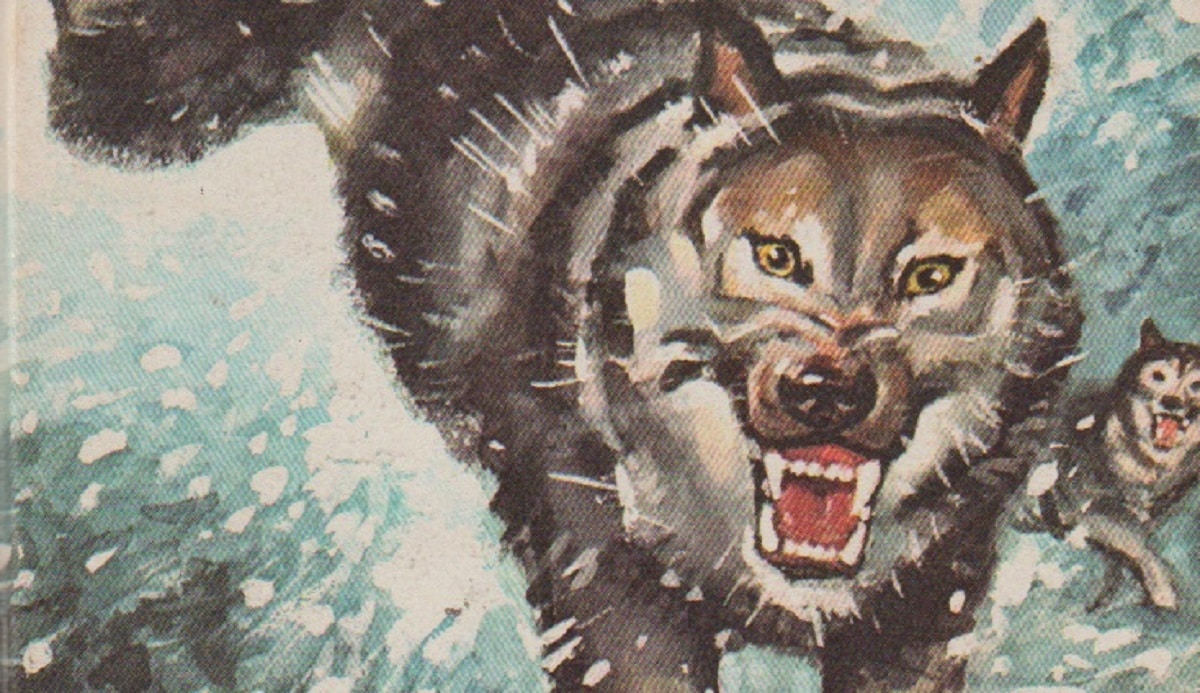 In November, 1902, Jack London wrote his non-fiction investigative book The People of the Abyss about the life of the poor of the East End of London. He’d spent seven weeks living there a few months earlier.

Of the city’s 6.2 million residents, one in 14 lived in grinding oppressive poverty. Or, as the writer put it:

“At this very moment, 450,000 of these creatures are dying miserably at the bottom of the social pit called ‘London.’ ”

A month after writing The People of the Abyss, London was at work on the novel that made his name, The Call of the Wild. Both books were published in 1903.

A rejection of civilization?

To my mind, there is a direct connection between the two books, and it has to do with a little-discussed aspect of The Call of the Wild.

In his non-fiction book, London detailed the world that civilization made — a world in which nearly half a million “creatures” were left on a human trash heap, left to find their way for as long as they could struggle, left to a miserable life and an early death.

In his novel, London told the story of the un-taming of Buck — of his travels deeper and deeper into his primitive self until, in the end, he is joyously alive and full in his wildness.

In my reading, The Call of the Wild seems to be — subtly and, perhaps for London, subliminally — a rejection of a human civilization that permits the horridness of the lives of the city of London’s poor. The novel’s subtext appears to me to be that the life of Buck is a model for human beings — that health and joy and freedom can only be found in wildness.

A paean to freedom

As I suggest, this may have been subconscious for London. Even so, his visit to the East End may have primed him to create Buck’s story. On a conscious level, he may not have made the connection. But, it seems to me, it’s definitely there.

Another possibility is that, as a struggling writer, trying to keep body and soul together, he didn’t want to write a direct challenge to the status quo, and, for that reason, hid the subtext of his novel.

To write more clearly about the need for wildness would have been akin to promoting anarchy, advising the poor to rebel, preaching chaos in which those with the strongest bodies and wills — not the richest or best-connected — would triumph.

Either way, no reader of The Call of the Wild can see Buck’s evolution (or is it a devolution?) into a kind of wolf as anything but a good thing. The novel is a paean to the freedom of the wild, the freedom to howl at the moon and hunt with the pack, unrestrained.

“The decay of his moral nature”

The goodness of Buck’s transformation is signaled early when he watches another dog steal a piece of bacon from behind the human master’s back and then, “to survive in the hostile Northland environment,” cleverly thieves his own hunk of bacon, a transgression for which another dog is punished.

“This first theft marked…[Buck’s] adaptability, his capacity to adjust himself to changing conditions, the lack of which would have meant swift and terrible death.

“It marked, further, the decay or going to pieces of his moral nature, a vain thing and a handicap in the ruthless struggle for existence.

In the anarchy of the wilderness, Buck is learning that the only rule is to do whatever is necessary to survive.

And, while human society might think of itself as living under “the law of love and fellowship,” those “creatures” in the East End knew much better “the law of club and fang.”

By contrast, the three tenderfeet — middle-aged Charles, his wife Mercedes and her brother Hal —buy Buck and his worn-out team and then arrogantly expect Nature to adapt to the rules of civilization that they have lived all their lives.

Unlike the earlier men who served as the team’s masters, these three are sloppy, selfish and soft. And all three die with their dogs when their sled falls through the thin ice they’d been warned about — warnings they looked down on.

Buck survived because the woodsman John Thornton came to his defense just before the three went onto the ice.

Like Buck, Thornton was a man who lived a wild life and loved it. And loved Buck with a love that was reciprocated.

Despite the increasingly strong tugs of a pack of wild wolves on Buck, the dog remains with Thornton until, on one return to the camp, he finds the man dead, slain in an attack by a Native American tribe.

Interestingly, London depicts these Indians unusually for his time. They aren’t described as inhuman savages. Instead, they have a lot in common with the wolf pack toward which Buck is pulled.

They are wild, but that is good. The tribe and the pack share the same wilderness, the same dangers and the same rich life as an interconnected part of Nature. 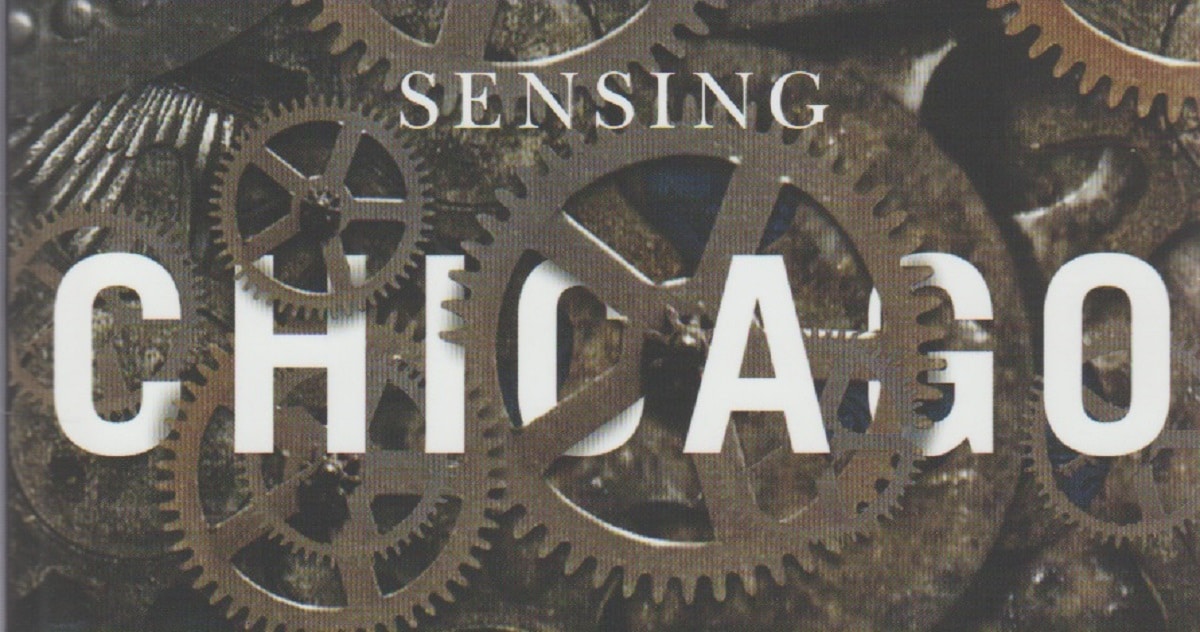 Book review: “The Book of ‘Job’: A Biography” by Mark Larrimore