I knew ahead of time the solution to the puzzle that Frederic Brown’s on-the-wagon Chicago reporter Bill Sweeney was trying to solve in The Screaming Mimi, and I still found the book’s ending to be quite effective.

To back up a moment: Earlier this year, I watched the 1958 crime noir movie based on Brown’s book and using that book’s title. It stars Philip Carey as Sweeney and also features Anita Ekberg and Gypsy Rose Lee.  In the movie, the Ekberg character Yolanda Lang is an exotic dancer at the El Madhouse night club.

In the book, published in 1949, she’s a stripper who does an act in which her wolf-like dog Devil leaps at her, grabs a silk tab on her strapless evening gown with his teeth and pulls down, causing the dress to fall.  Instant strip, without the tease.

A night with her

As the story opens, Sweeney has been on a three-week bender when, after midnight, he happens upon a small crowd looking through the vestibule door of an apartment house at a beautiful blonde who has a stab wound in the abdomen and is being guarded by her growling canine.

She stands. The dog leaps. The dress falls to the floor. And so does the blonde.

To accomplish this, Sweeney has to sober up and get his job back as a reporter at the Chicago Blade and, as a way to get into Yolanda’s good graces, solve the Ripper murders that have been plaguing the city.

The stabbing of Yolanda — which leaves only a superficial wound — is quickly seen at the fourth attack by the Ripper on a young beautiful blonde.  All three of the earlier ones were killed.

While investigating the Ripper attacks, Sweeney finds out about a small black statue called the Screaming Mimi because it shows a nude woman, arms wide and mouth screaming in terror at some imminent attack.

It’s on the basis of this statuette that he is eventually able to find the Ripper — but not before someone else dies.

That’s also a key item in the movie although the film story is told with a much different structure from the book and is set in New Orleans.

The book is better because its unveiling of the story makes more sense and because, as I said above, the ending is strong even for a reader who’d seen the movie.

Note to Sweeney: Be careful what you wish for.

One last note:  The book is better than the movie for any fan of Chicago since it describes in great detail the often-seedy places that were to be found in the Loop and on the Near North Side.  That was a distinguishing feature of Brown’s 1947 mystery The Fabulous Clipjoint. 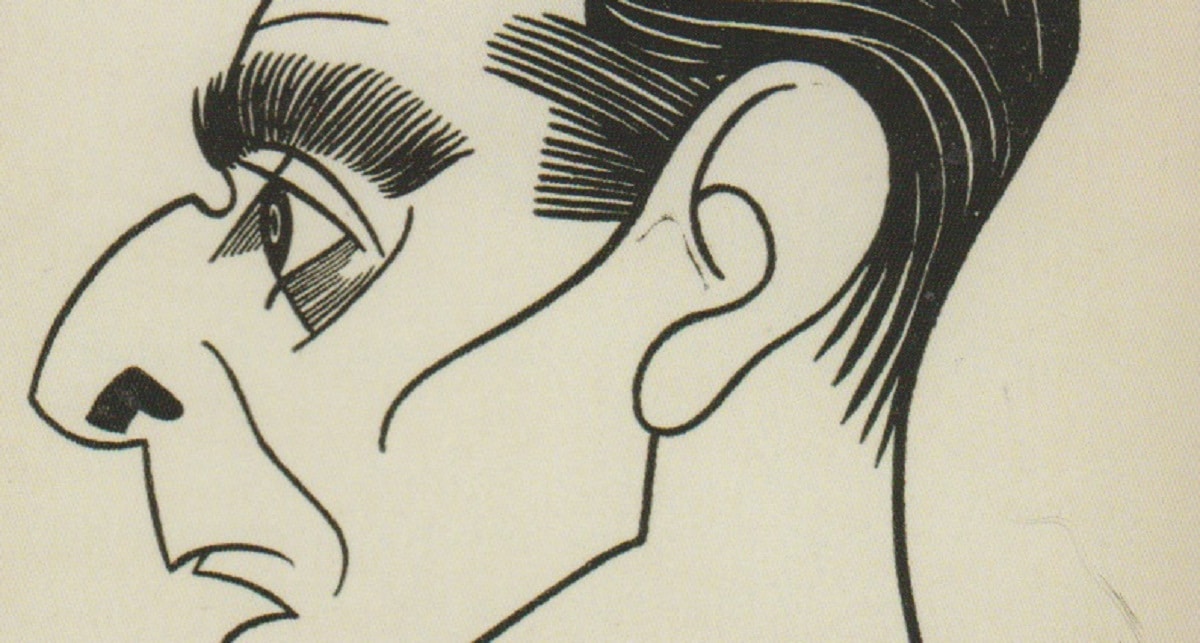 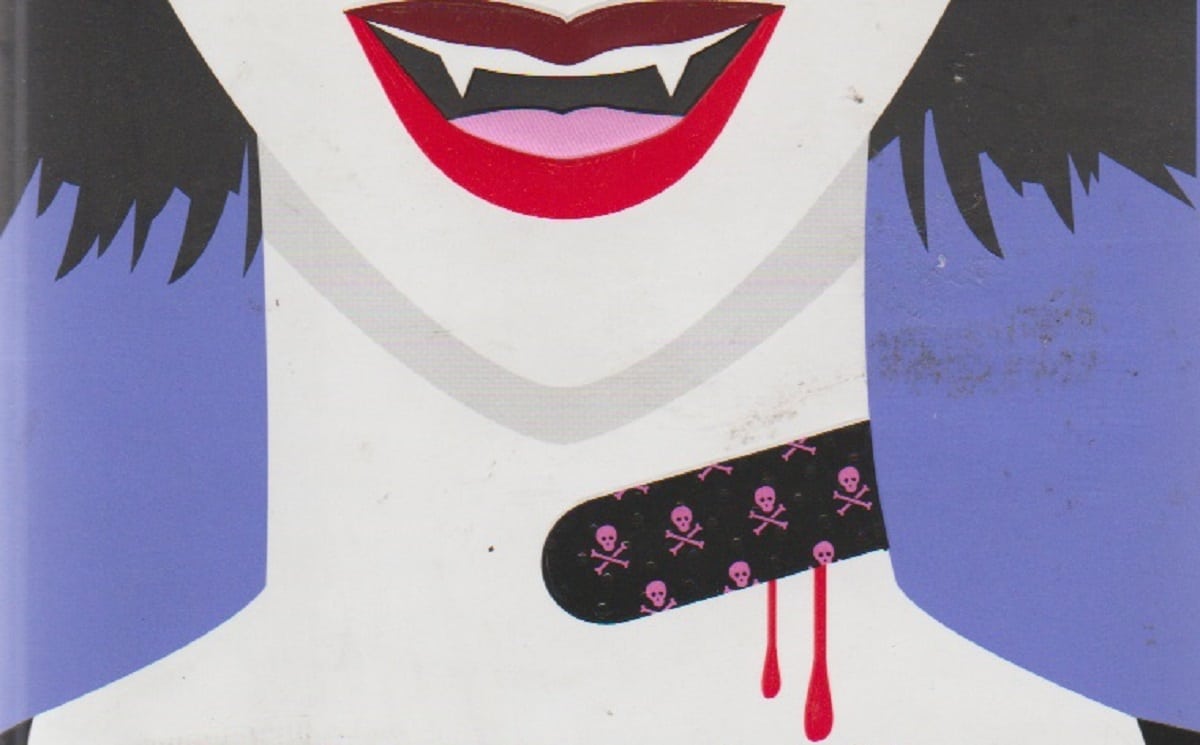