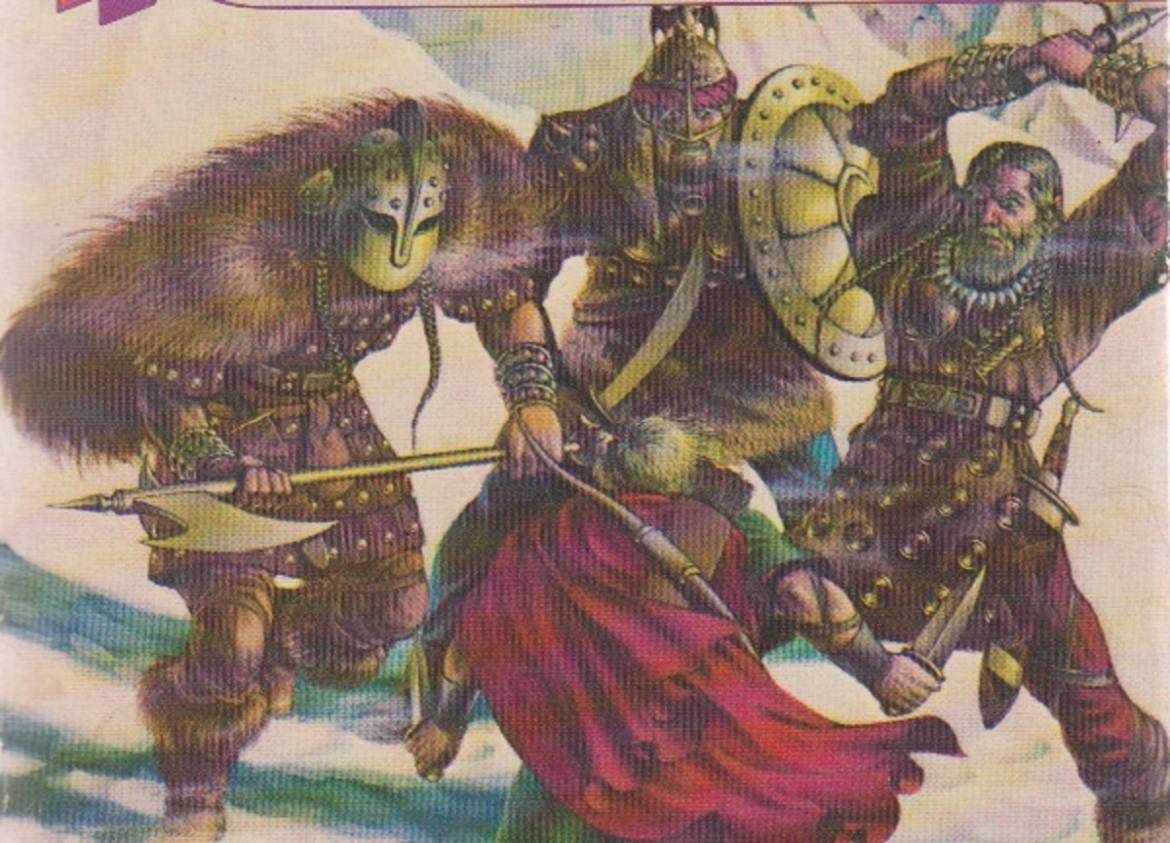 Andre Norton was a woman (Alice May Norton), writing as a man in a field dominated by men whose readers were generally teenage boys and young adult men.

She knew how it felt to be a misfit, operating in an alien world.

During her long 93 years, Norton wrote more than 200 novels of science fiction and, to a lesser extent, fantasy. Her central characters were always misfits of a sort.

Such as Ross Murdock, a young troublemaker and minor criminal with a chip on his shoulder about authority.

Norton’s 1958 novel The Time Traders begins with Murdock coming before a judge in late 20th century America and, because of his incorrigible nature, facing the likelihood that he will have to undergo “the treatment.” He doesn’t know exactly what “the treatment” is, but he’s heard enough rumors to be afraid of it.

Although Murdock is anti-social, he’s far from stupid, and, as he stands before the judge, he’s ready to go into his act:

It never paid to talk back, to allow any sign of defiance to show. He would go through the motions as if he were a bad little boy who had realized his errors. It was a meek-and-mild act that had paid off more than once in Ross’s checkered past. So he faced the man seated behind the desk in the other room with an uncertain, diffident smile, standing with boyish awkwardness.

Murdock is given the chance to avoid punishment by agreeing to volunteer. He jumps at the chance without finding out what’s involved, and, the next thing he knows, he’s been whisked by helicopter and short-range rocket to a covert base near the North Pole.

He’s been roped into working on a secret project in which, amid the high tensions of the Cold War, U.S. scientists and agents are working feverishly to discover secrets that the Soviet Union has uncovered.

And it all has to do with time travel.

“Misfits in the modern world”

Although the U.S. and the Soviets are battling in their clash of philosophies, there is no space race.

After Sputnik and a few flights that followed, including a crash on the Moon, attempts to conquer travel through outer space were dropped. The Earth just didn’t have the know-how to make it happen.

The Soviets, though, have discovered another method of travel — through time — and have apparently gotten a hold of other technology which they don’t completely understand but which could ultimately give them dominance.

The Americans have been able to duplicate time travel and are now searching desperately to scour the past to find where the Soviets are getting these new discoveries. The way they do it is through a team of agents who, masquerading as traders, are dropped into different eras where the Reds are known to be.

The agents, as Murdock is told, are of a special breed, the sort that are often spotted and highly useful in a war:

He is the born commando, the secret agent, the expendable man who lives on action. There are not many of this kind, and they are potent weapons. In peacetime that particular collection of emotions, nerve, and skills becomes a menace to the very society he has fought to preserve during a war. He is pressured by the peaceful environment into becoming a criminal or a misfit.

The men we send out from here to explore the past are not only given the best training we can possibly supply for them, but they are all of the type once heralded as the frontiersman. History is sentimental about that type — when he is safely dead — but the present finds him difficult to live with. Our time agents are misfits in the modern world….

“Walking with a proud stride”

Through a series of crises, Murdock ends up in the middle of a hot war with Soviet agents in Britain around the year 2000 BC. Then, hundreds of thousands of years further in the past.

The story, as it develops, involves primitive people, a hidden space ship of unknown history and human-like aliens who might be simply an earlier race from before the dawn of humans.

And, because this is an Andre Norton novel, there’s also a strong woman.

Cassca, the First Sower, the priestess of the Great Mother, has only a small role in the novel. Nonetheless, she makes a memorable entrance:

Out of the bushes stepped a young woman, obviously of some importance in her own group. Walking with a proud stride, her eyes boldly met Ashe’s. A shining disk hung about her neck on a thong, and another decorated the woven belt of her cloth tunic. Her hair was bound with a thread net fasted with jet pins.

Also, because this is an Andre Norton novel, there are several scenes in which the mind, particularly the will, is an important weapon.

Indeed, in the final pages, Murdock engages in the mental wrestling match with two of the aliens:

This strange encounter was a battle of will against will! The same rebellion against authority which had ruled his boyhood, which had pushed him into the orbit of the project, stiffened him to meet this attack.

The Time Traders, rich in many of Norton’s themes, is one of her strongest works and became the first in a series of several books about Murdock and those who travelled back in time to learn the secrets of the past.