Back in 2011, my future daughter-in-law Tara Ruccolo took on the challenge to set up a website for her boyfriend’s technologically challenged father.  It was a simple thing that debuted on July 23 of that year with a review of Terry Pratchett’s book I Shall Wear Midnight and served me very well.

Until bad guys hacked it.

So, in a dither, I reached out to the inestimable Mary Brown who not only saved the website but brought great improvements to it when, revamped and armed against bad guys, it showed off its now look on September 8, 2015.

Now, at a similar interval of four years, I’ve got an even newer look to the site, care of Mary, that I think is fresh and bright and easy to navigate.  (It also has a photo of me and my first grandchild, Emmaline Patrick Reardon, born in August to Tara and David, who got married back in 2015.)

The site itself remains, for all its fresh beauty, the same mix of my writing — book reviews, poems, essays and whatever.  And it has all 756 posts that I’ve launched out into the cyberworld in the past eight-plus years.

I’ve always got new stuff, but I very much like the fact that all those earlier posts are still available to readers, such as my essay on “A Writing Life,” and my long article on Haki Madhubuti, and my poem “The lost tribes” which is dedicated to Haki, and my essay about “My lay off and the golden age of journalism.”

And essays and poems.

There’s a lot here.  I hope you like it. 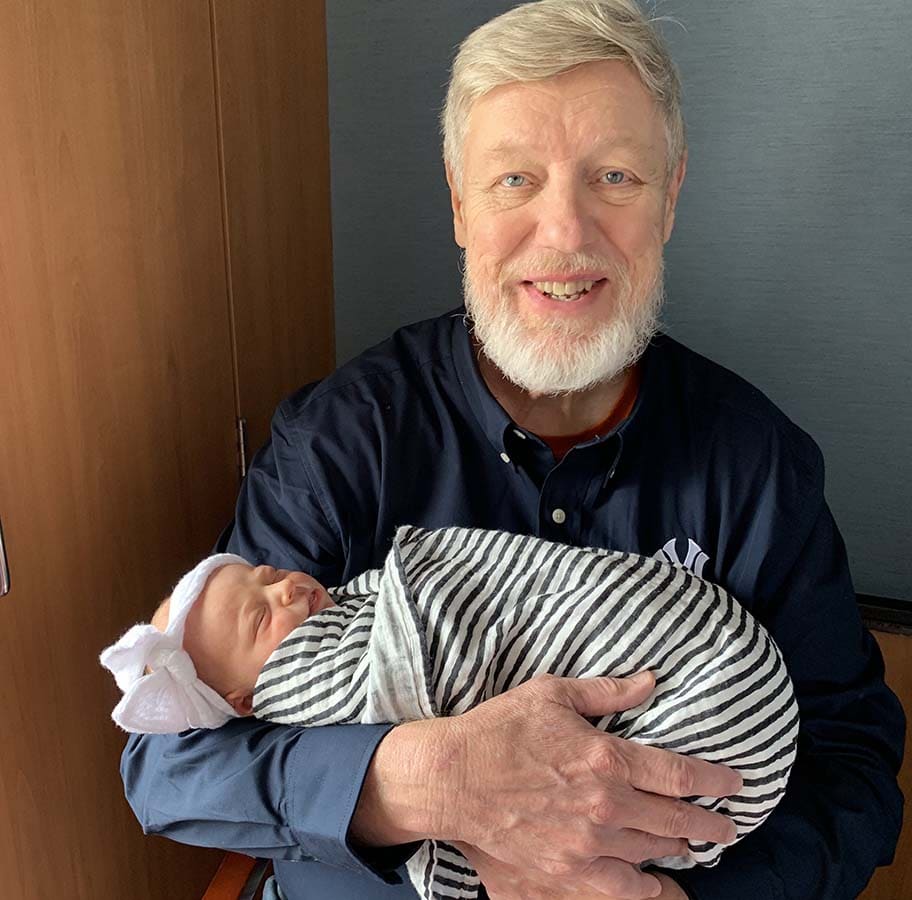